Please welcome – Viktor Postol, Ukrainian boxer whom obtained the WBC belt! So now there are two ukrainians whom ever owned WBC belt and guess what, they both are from same boxing school in Brovary and same as Vitali Klitschko, Viktor now became a legend and a great example for all them young and ambitious Ukrainian boxers!

Viktor came to us ain`t not with empty hands, he brought his brand new belt.  Watched our multimedia show ( was mesmerized by it) and than started to explore our exhibition – of course decided to compare his *fresh* WBC to one that Vitali got, was surprised and pleased at same time – those two belts, they differ a bit.

Signatures, questions, comments – main point is that this is just the beginning, all just starts once u become a champion ;)

As a souvenir he left us a signed boxing gloves and promised that he will be back, but next time – he will bring couple more belts with him! 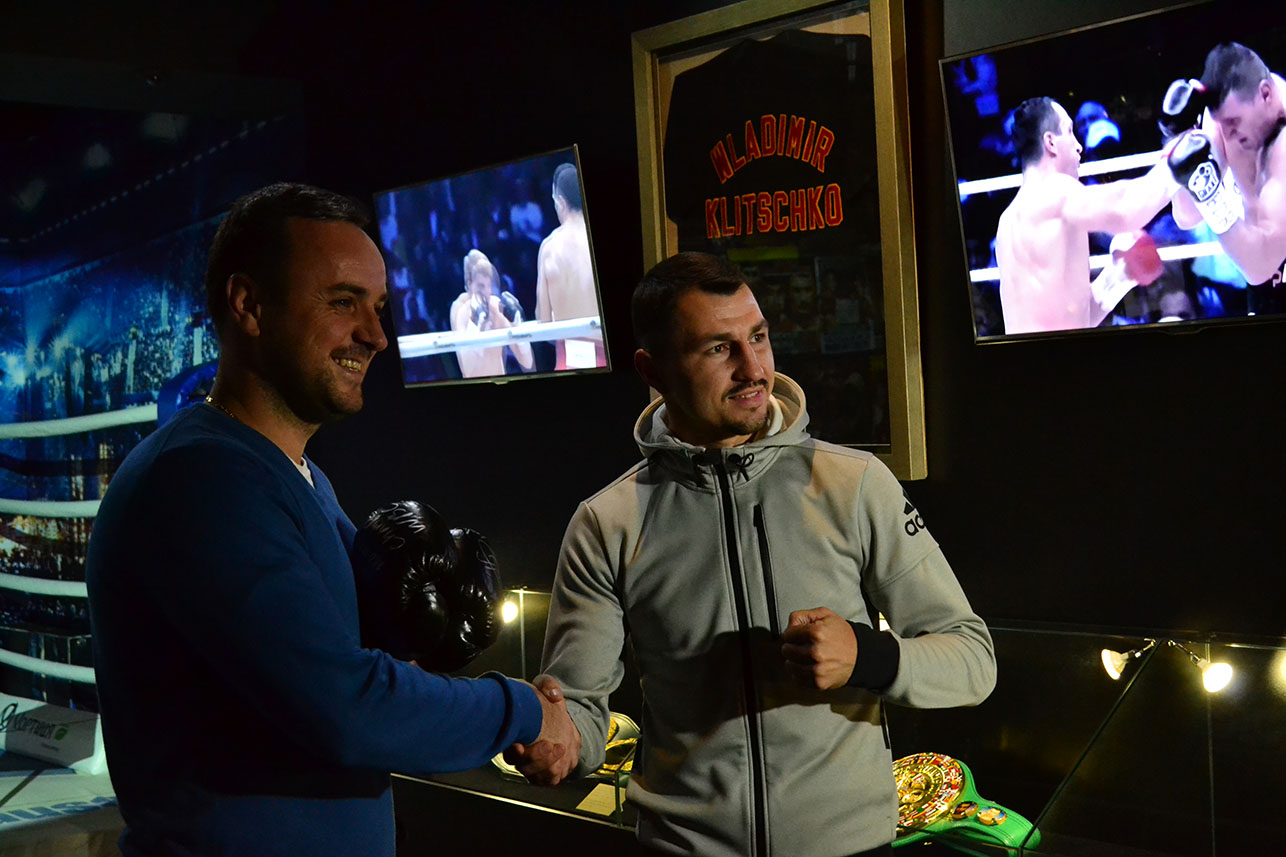 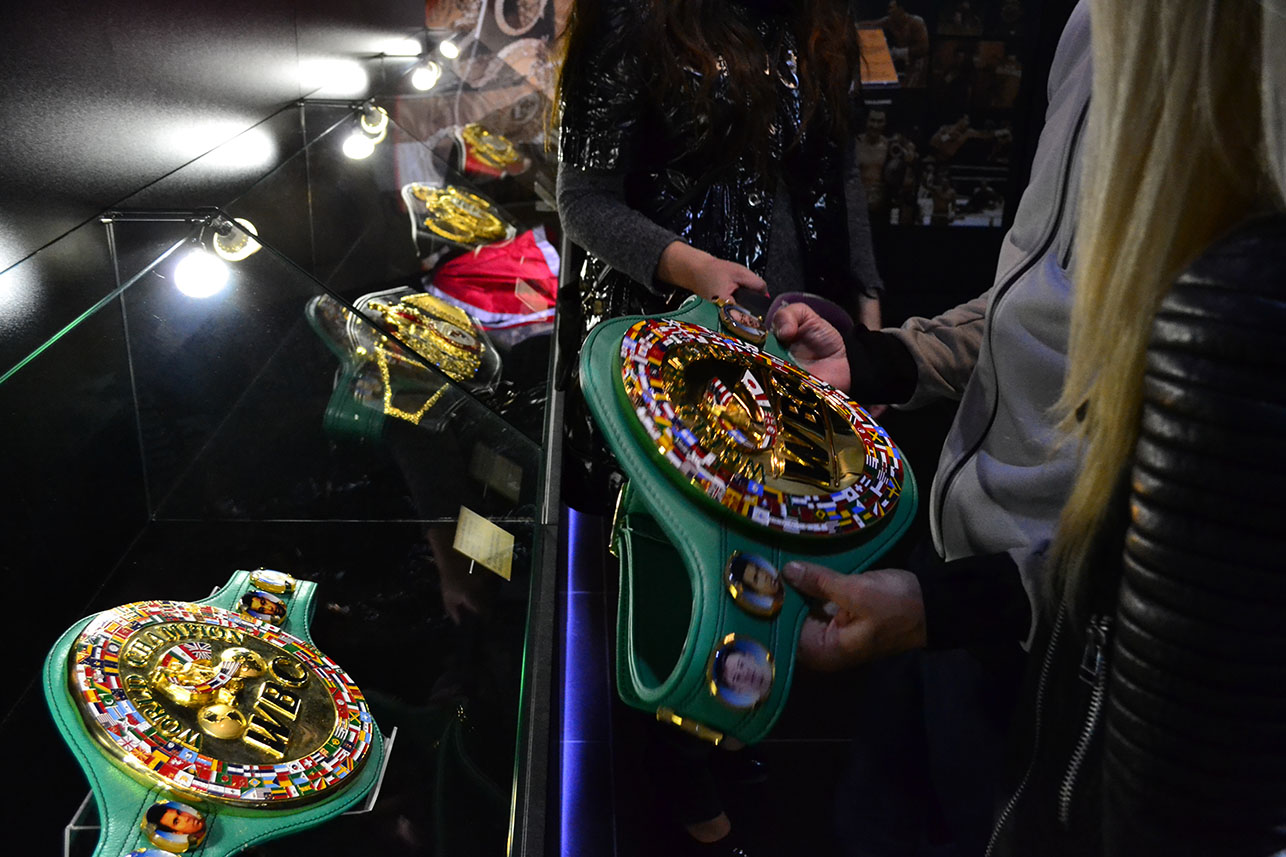 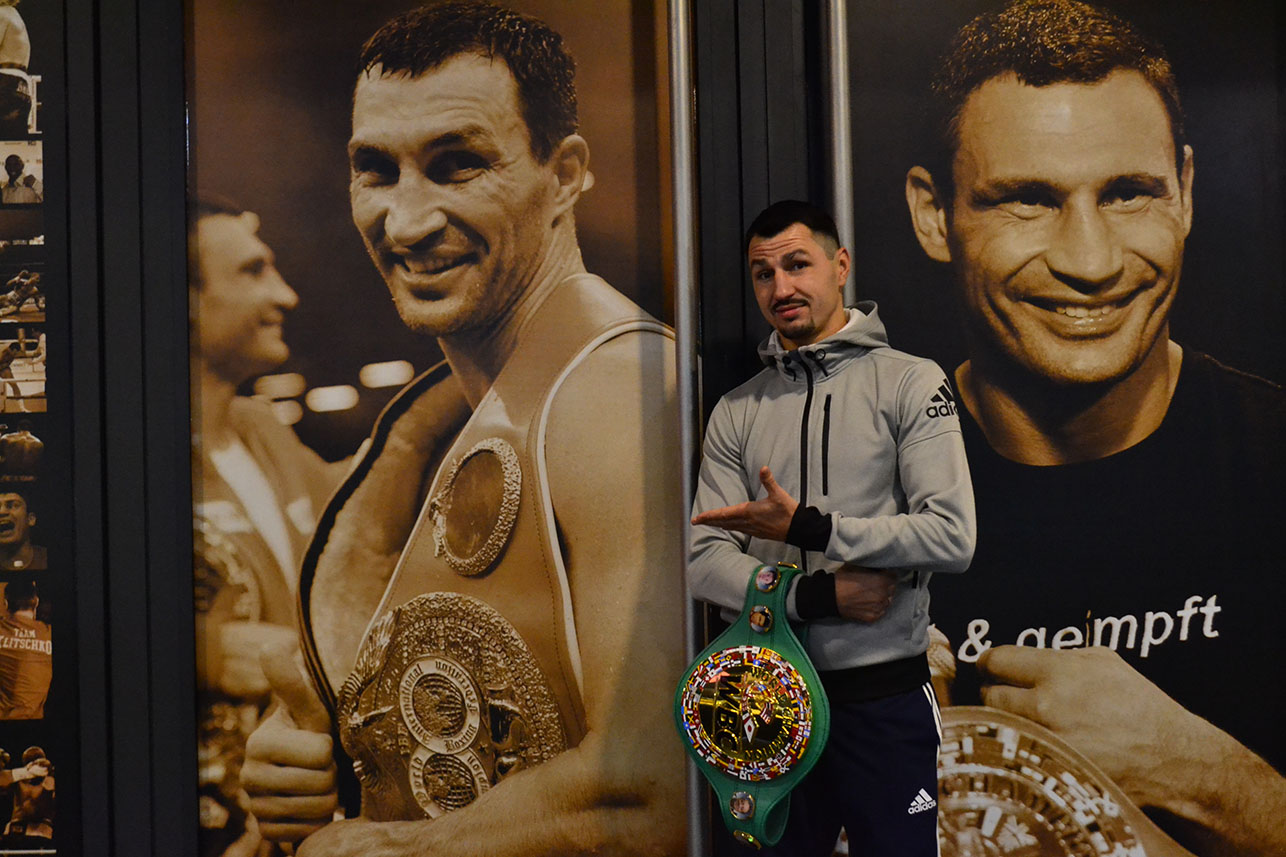 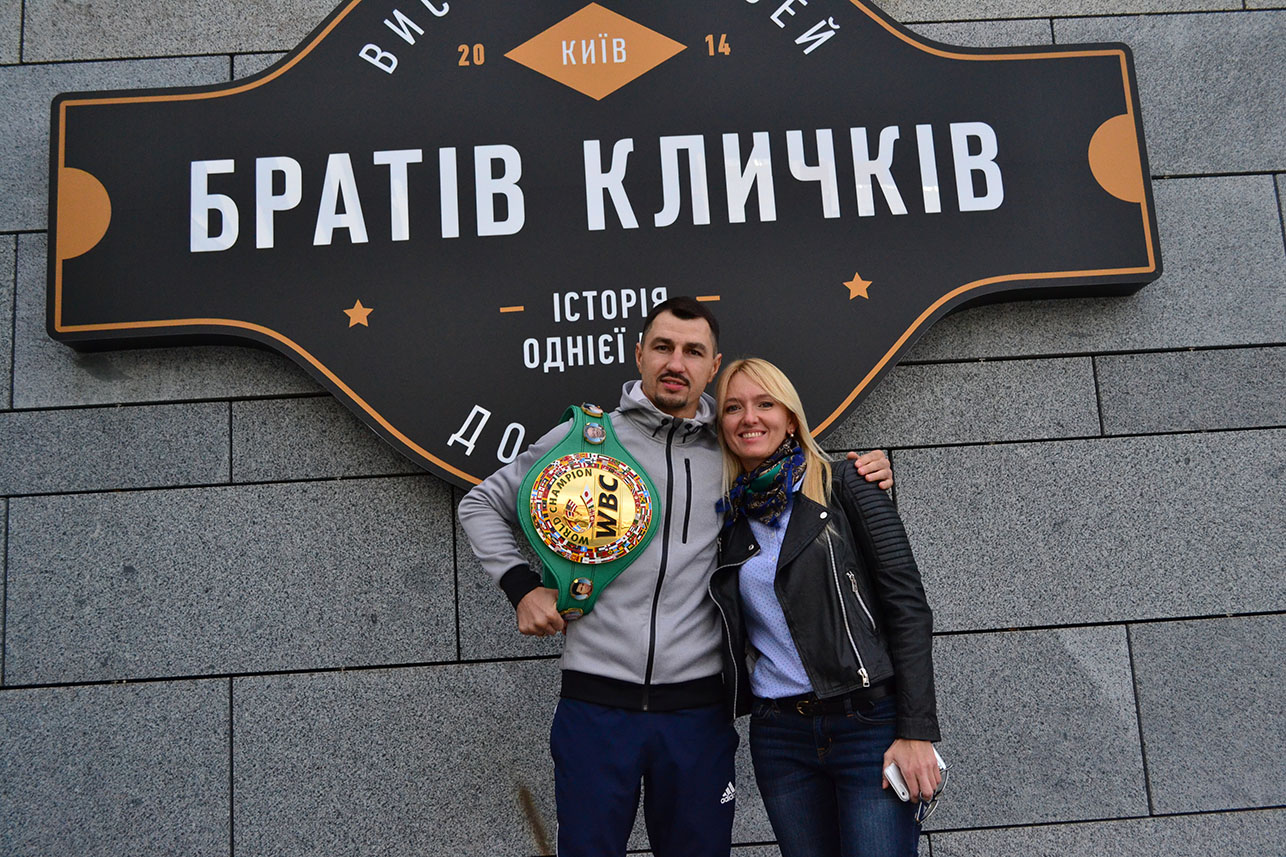