On 28th of November 2015 Wladimir Klitschko, at Dusseldorf, lost the bout to Tyson Fury. 11 years of winning streak is over.

Wladimir knew the pain of lose before – Ross Puritty, Corrie Sanders and Lamon Brewster, and each of those just made him better, he managed to came back stronger and better!

Waiting for belts back at the museum ;) 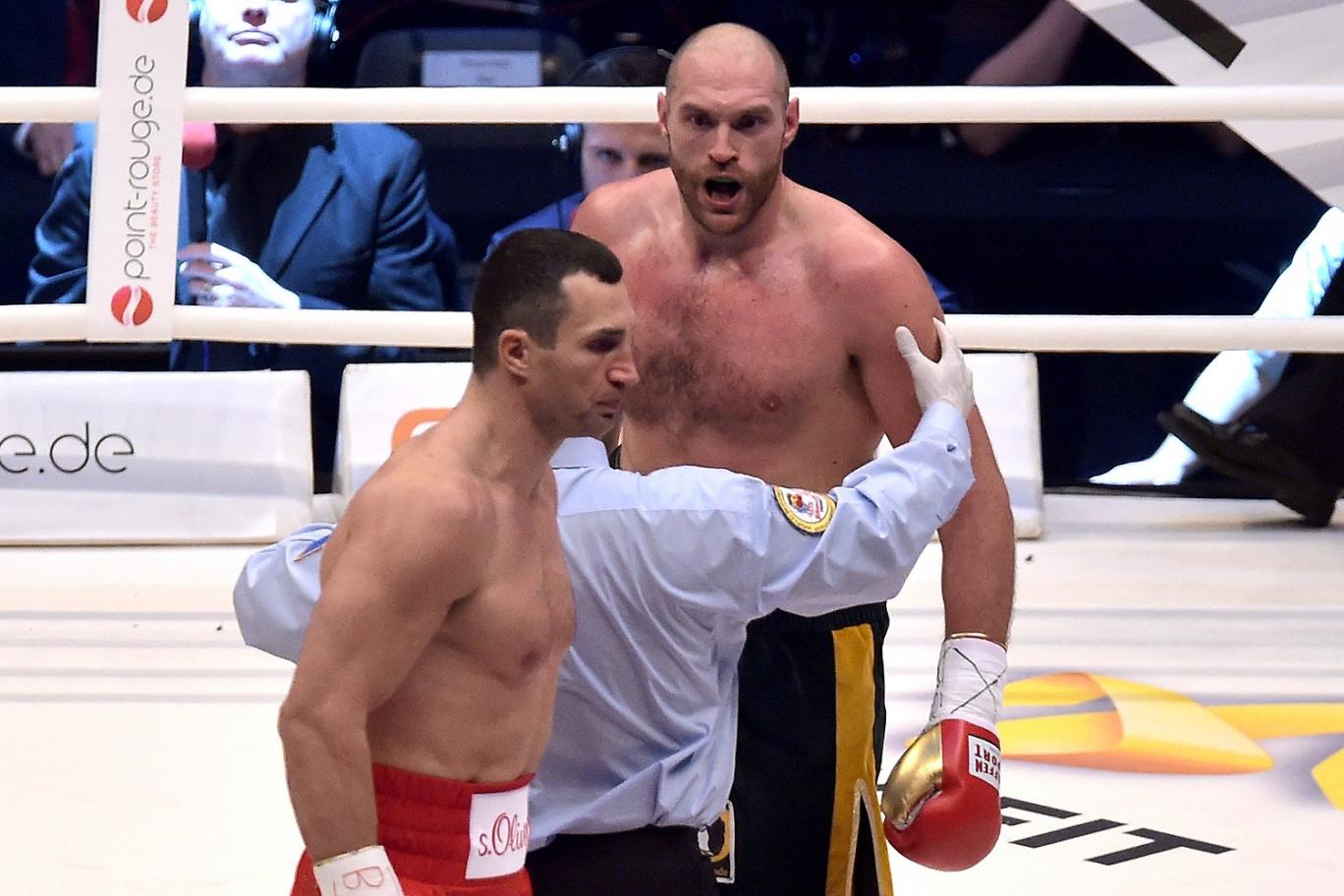 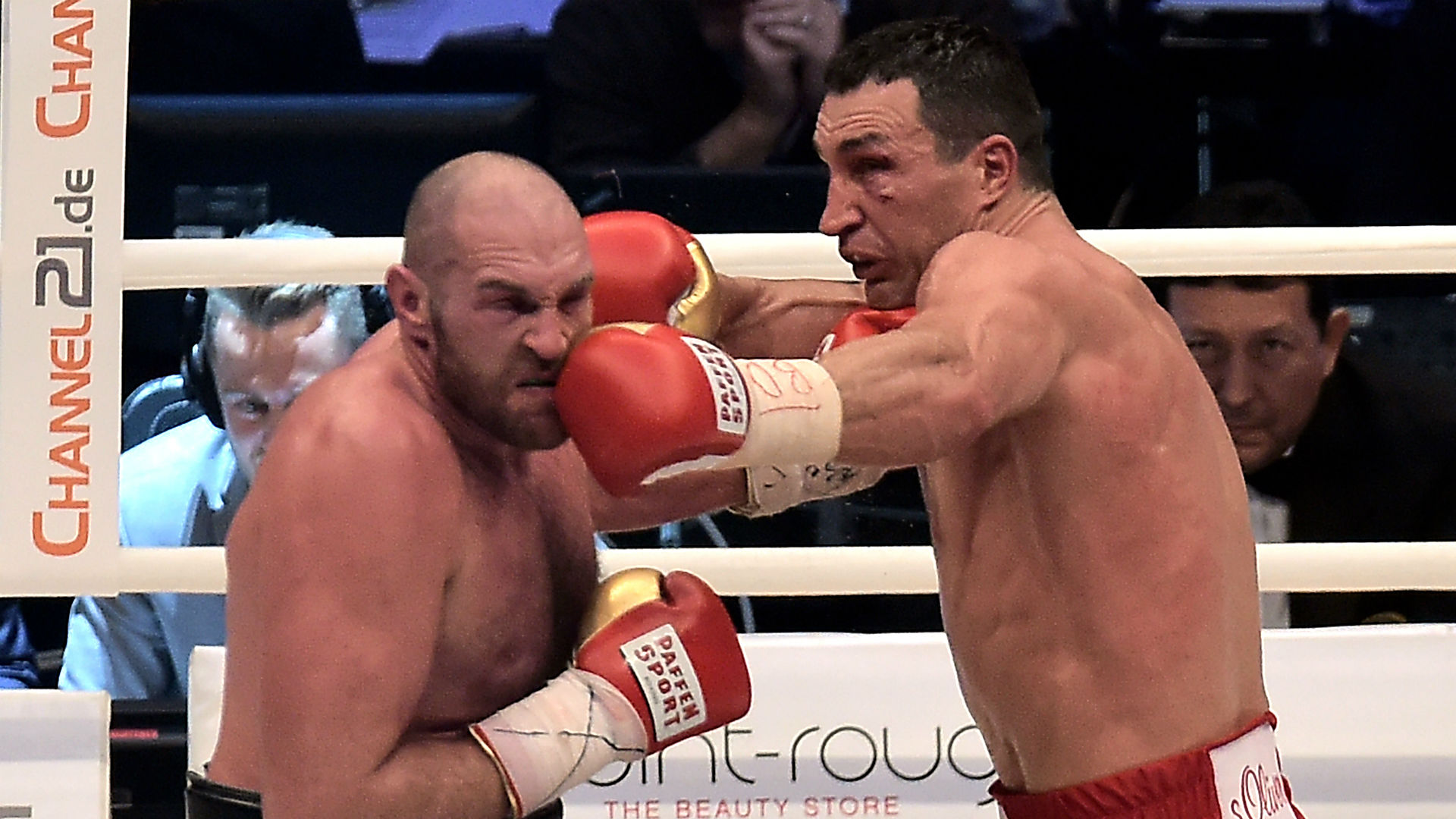 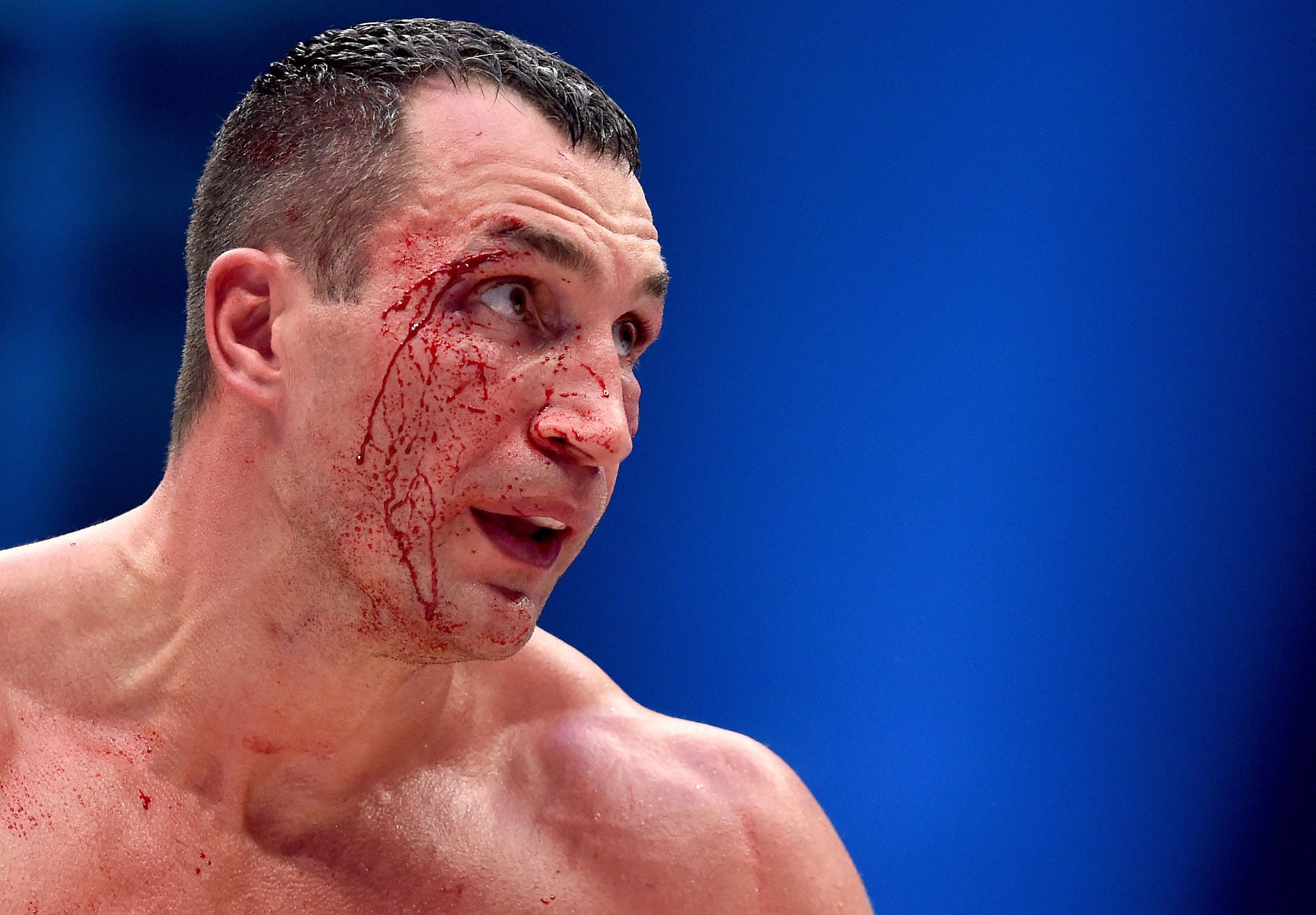 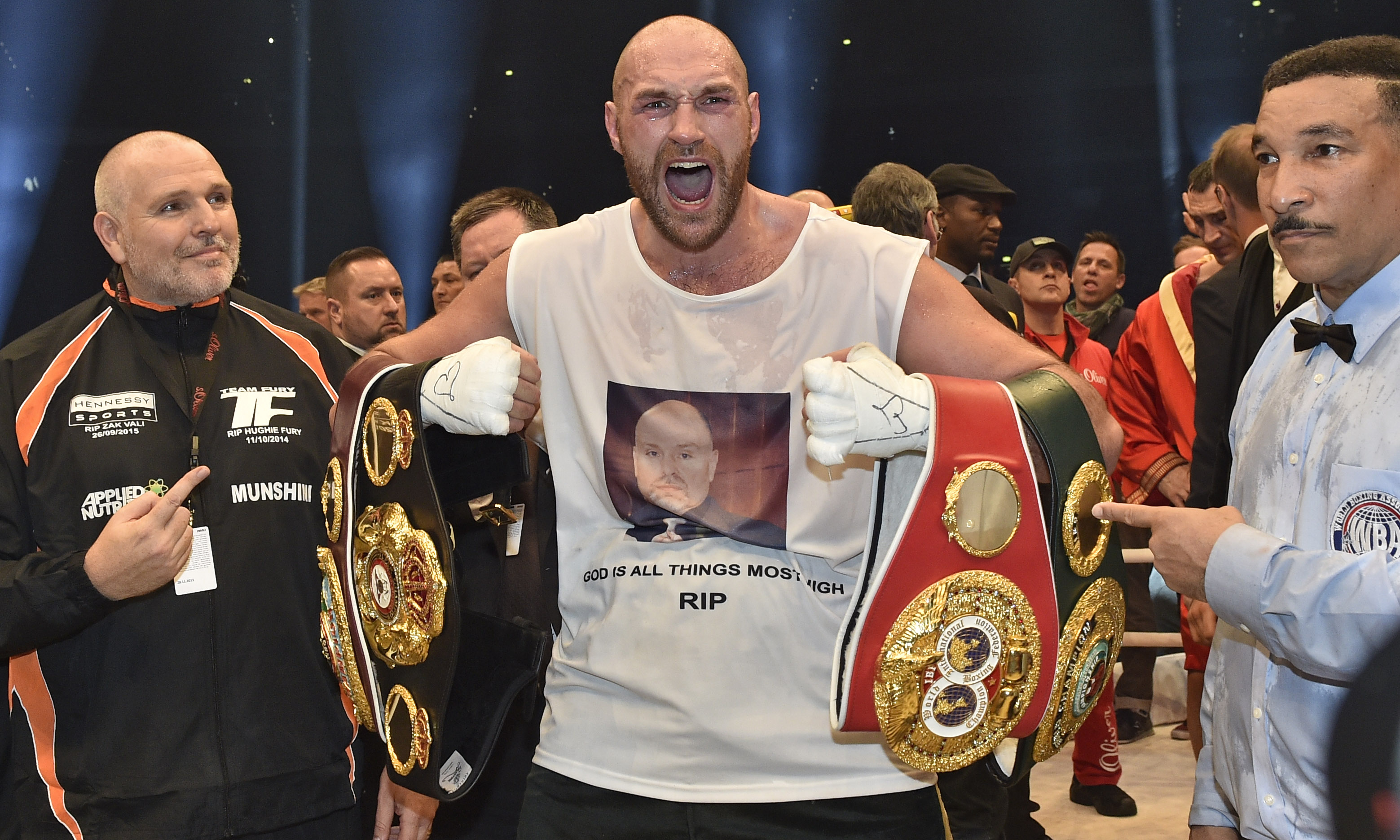