Told us bout Vyacheslav`s last bout and about his  trauma. Trauma appears to be very, very bad and rehabilitation might take more than year ( The bout itself, as Eduard said, was already won – after the 2nd round Vyacheslav said that he can easy *read* his opponent, but luck decide to make a turn…

Shared his opinion  about upcoming Wladimir Klitschko's rematch , and due to established tradition – watched our multimedia show and due to said tradition – was amazed! Invited everybody to his new sport club, here in Kiev! :)

We said – that we will definitely will and we all wish that Vyacheslav  would get better as soon as possible! 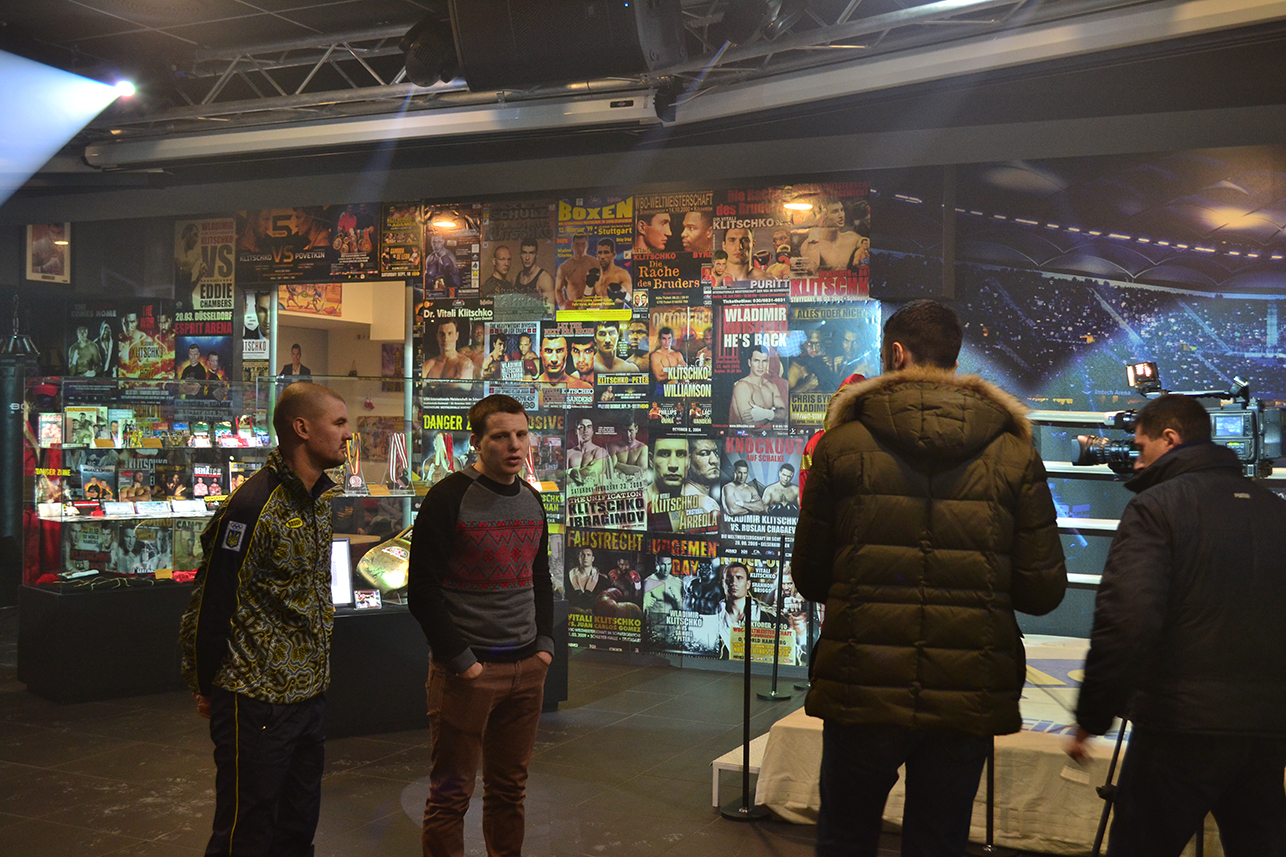 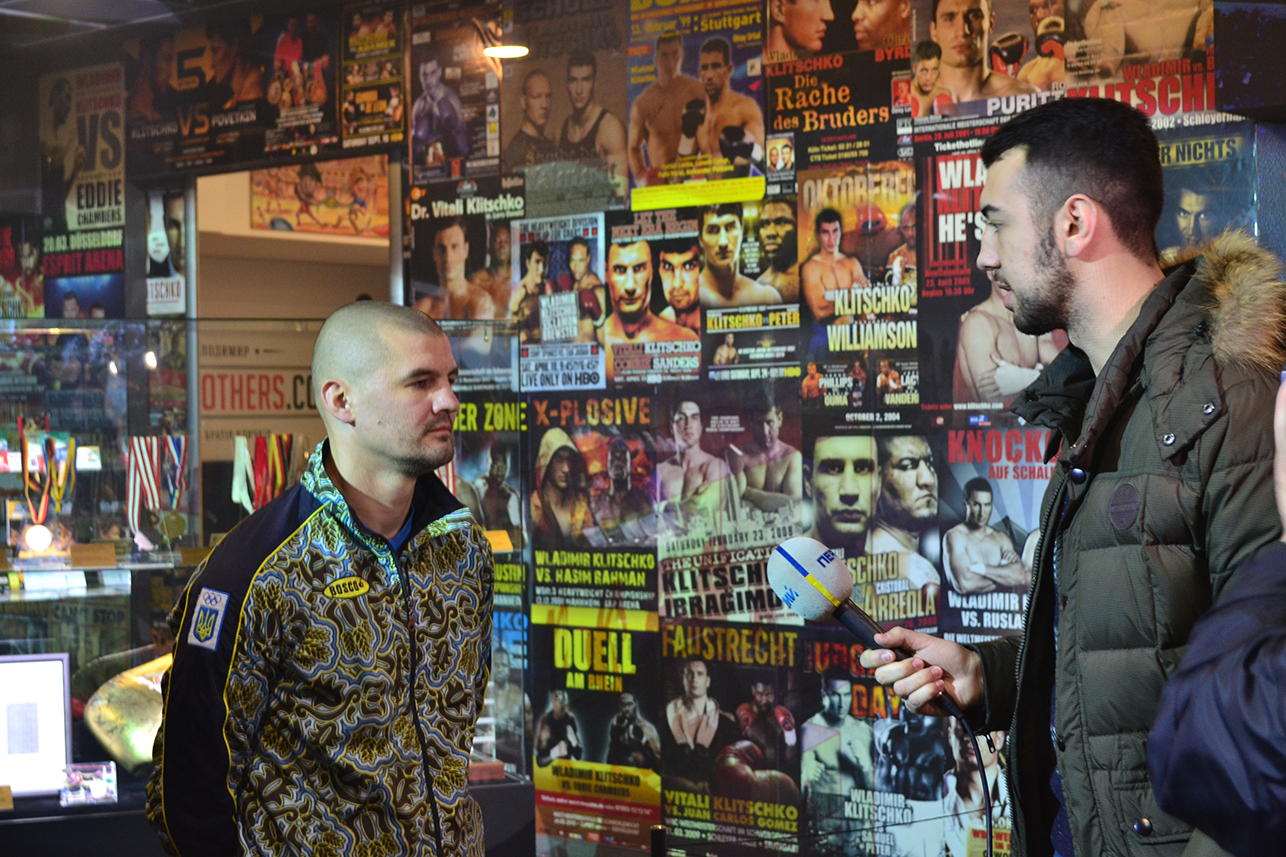 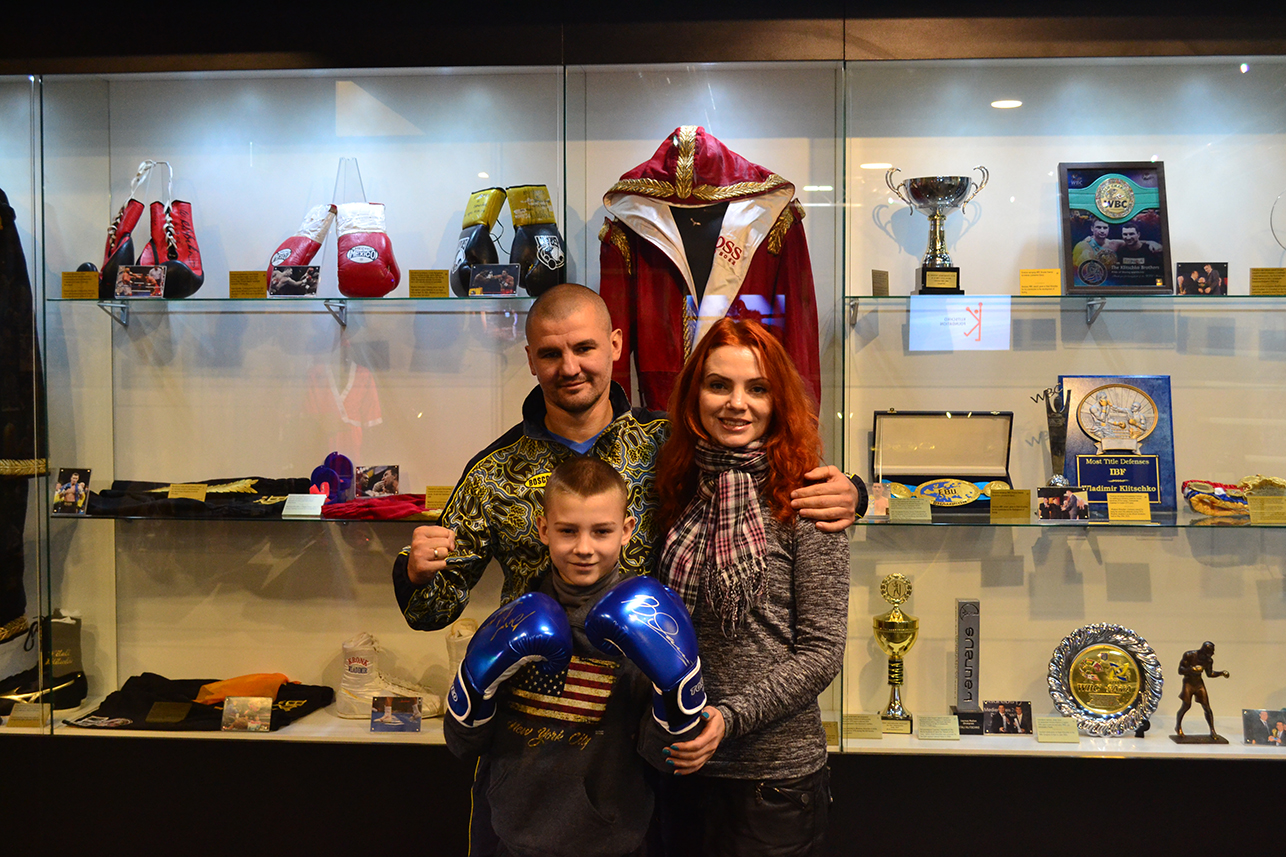