We had a very special  guests – Team Glowacki, team of Polish boxer Krzystof Glowacki whom is not only unbeaten with astonishing record of 26 victories straight, but with some serious names in that list as well, such as Marco Huck and Steve Cunninghman!
Krzystof came to Kiev as part of promotion company of his upcoming bout against Olexander Usyk and as part of his excursion program he visited our museum.

Krzystof  is a promising young boxer who has already obtained the WBO belt and in future is going to unite them all! And that is where our museum comes in hand, because it got a unique motivation base and some pretty damn epic items in collection. Later we figured out that Krzystof himself is a huge fan of Vitali Klitschko and seeing the WBC belt, that well-known Boss robe and others, was real pleasure for him and appeared to be the best Kiev sightseeing by Krzystof! After seeing our video show, Krzystof said, that competing with our museum’s motivation blast – is hard, and that Poland need a museum like this, him – Krzystof, on his behalf would be rather pleased to provide his own exhibits for such museum ;)
After taking final photo next to our logo and presenting us with his signature, Team Krzystof left us and went to Poland in order to continue preparations towards upcoming bout. We wish luck to Krzystof and expecting to see some amazing boxing action this September! 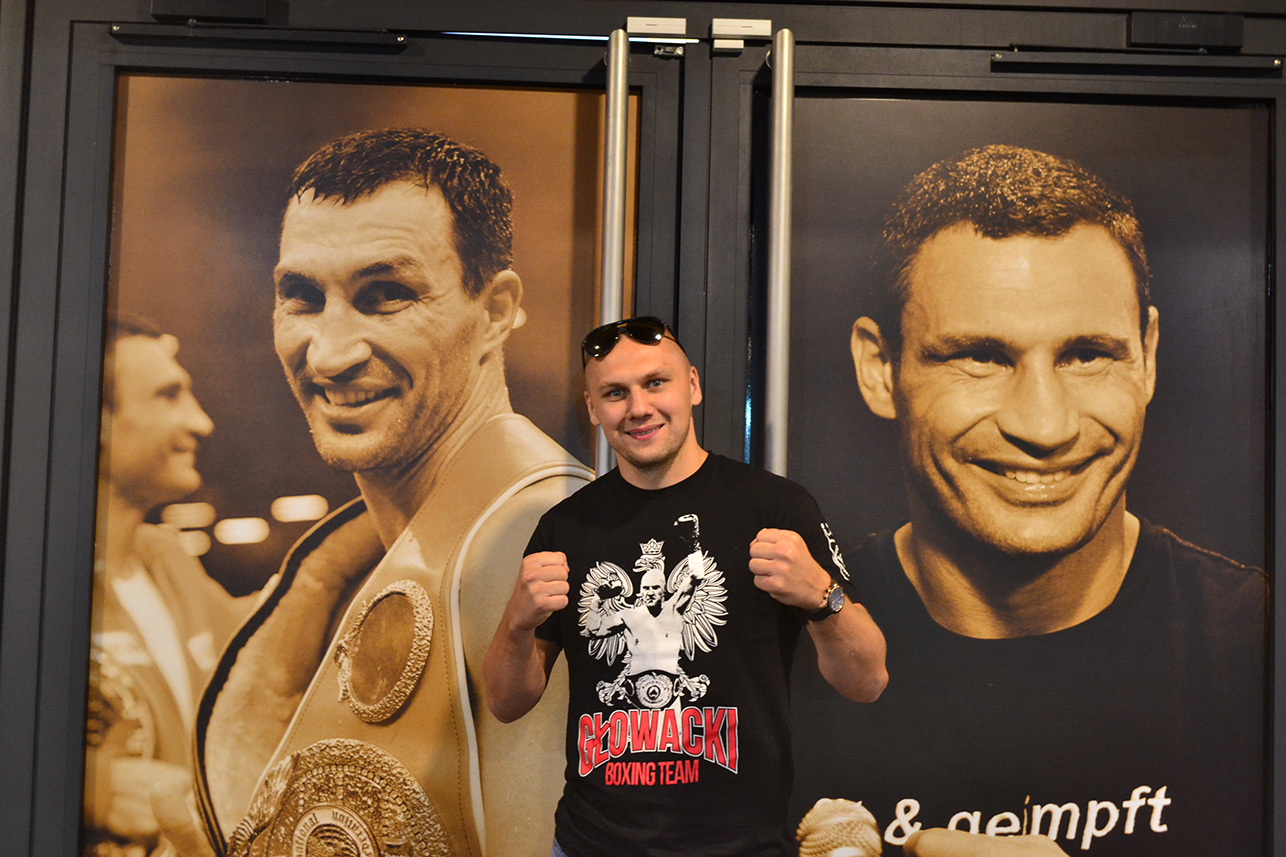 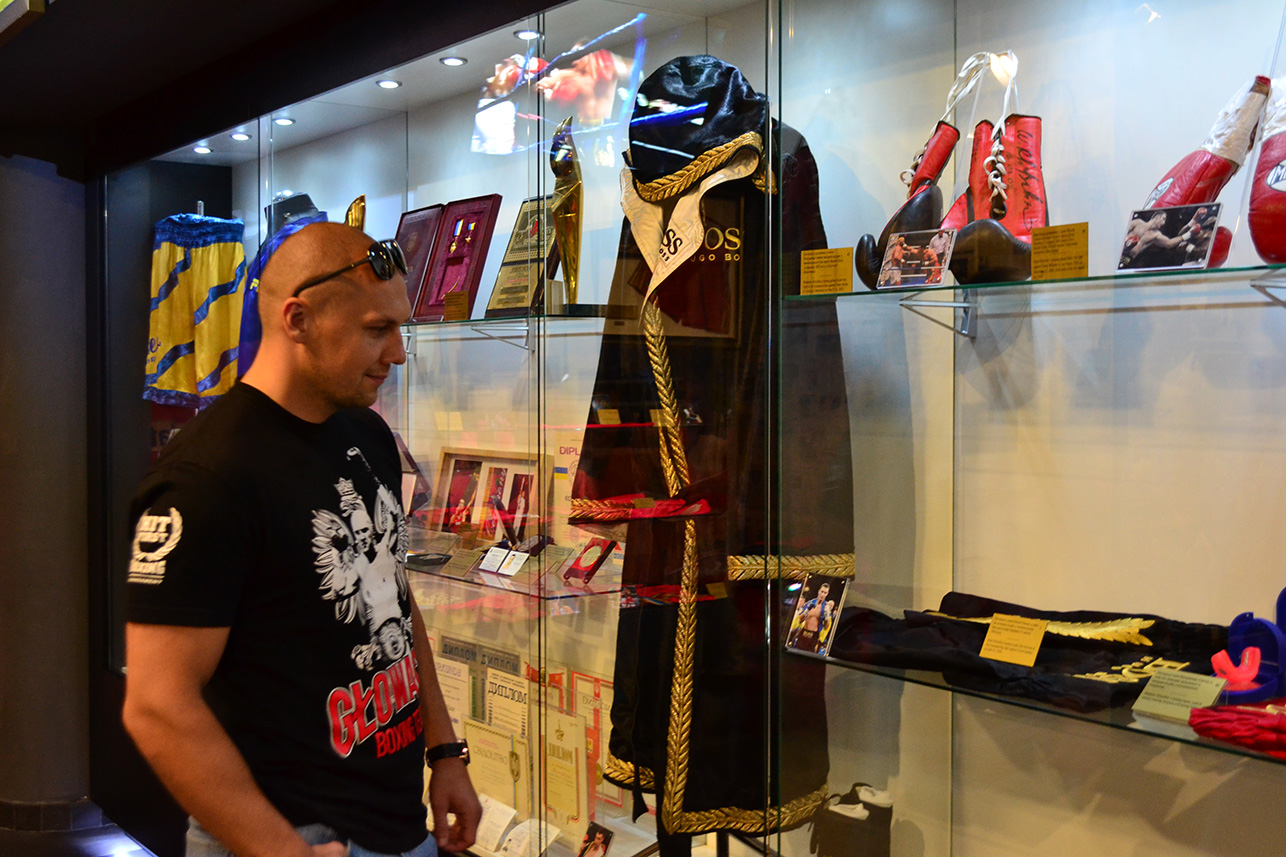 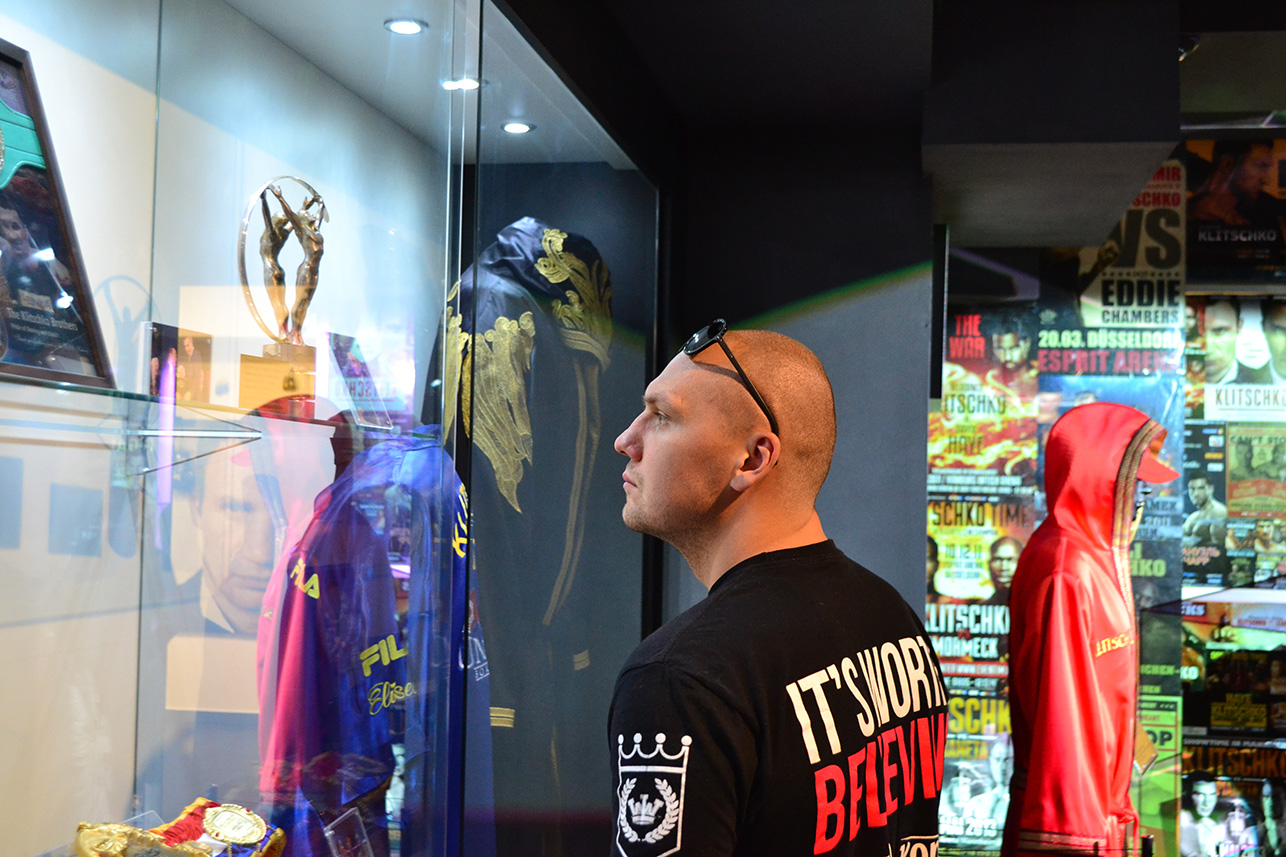 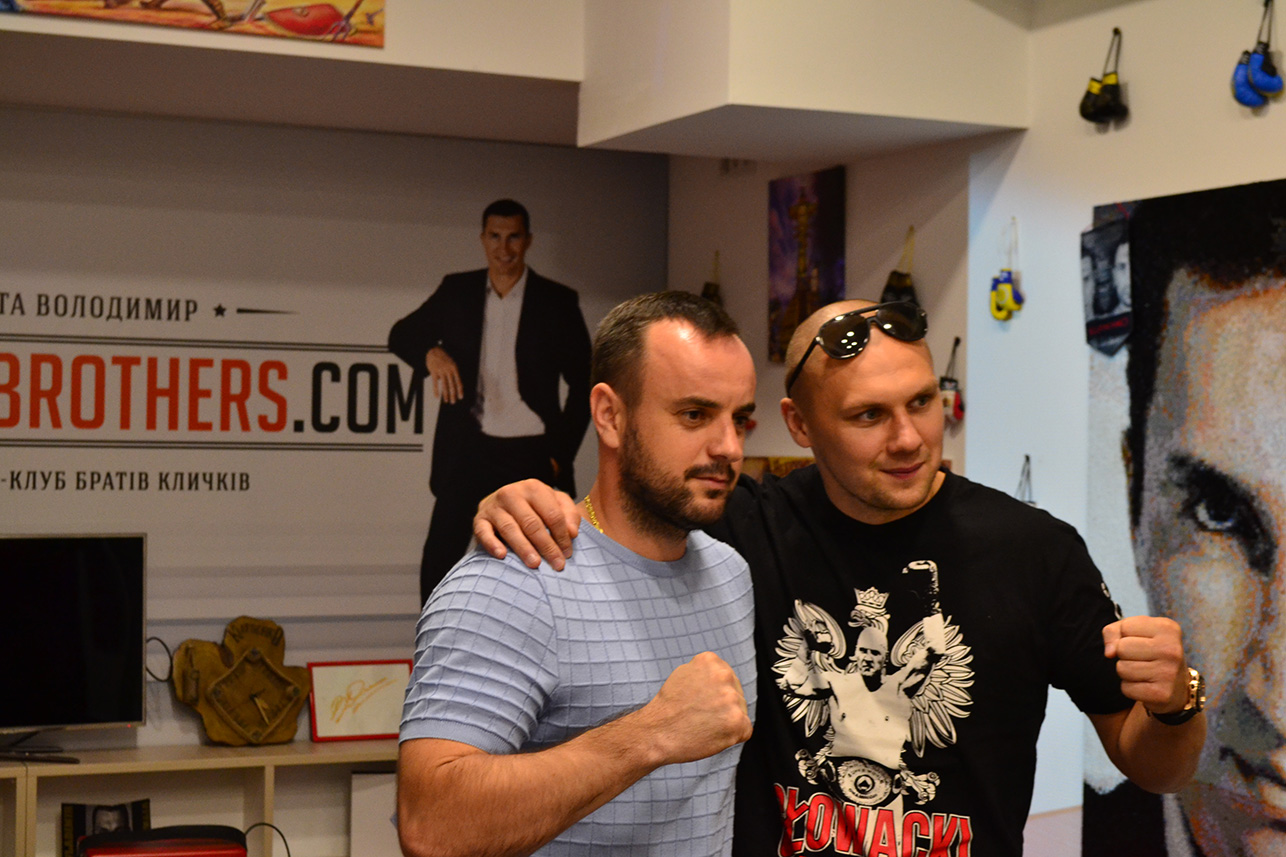 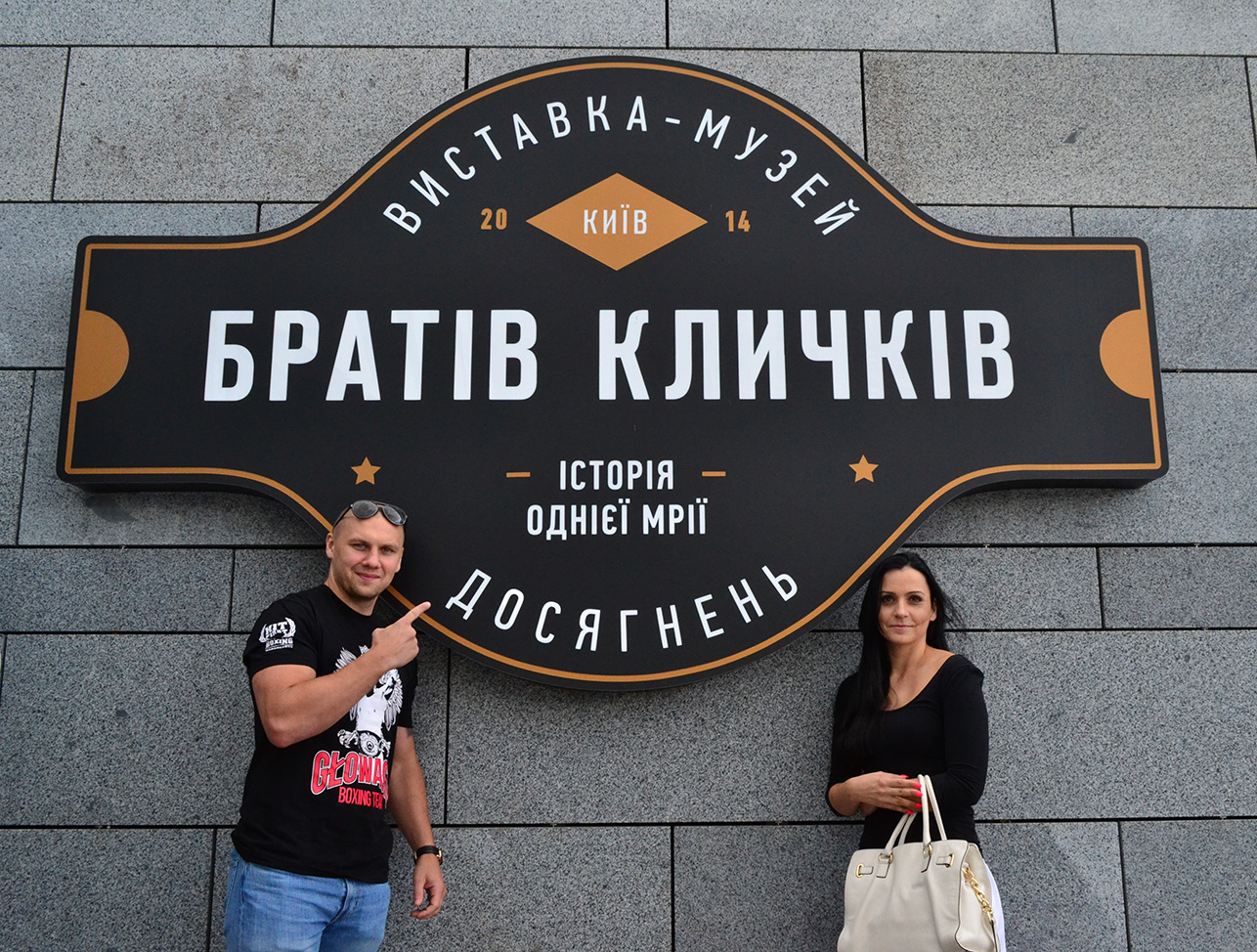