We got a new epic item in our collection: wrappings of Vitali Klitschko from his last, 47th bout in career, against Manuel Charr. That bout was as spectacular as it can gets: Vitali showed an amazing physical shape, despite he was 41 year old by then and an unique technic that allowed him to dominate thru the whole fight. Manuel showed good boxing and main thing – he showed that he do have a heart. While he got a nasty cut right under his right eye, he stood there and kept on boxing till the point where doctor in ring, called the figh off, with TKO in round number four. Bout was as spectacular as it was an emotional one, such climax surprised all, as all do remember a fight between Vitali and  Lewis! 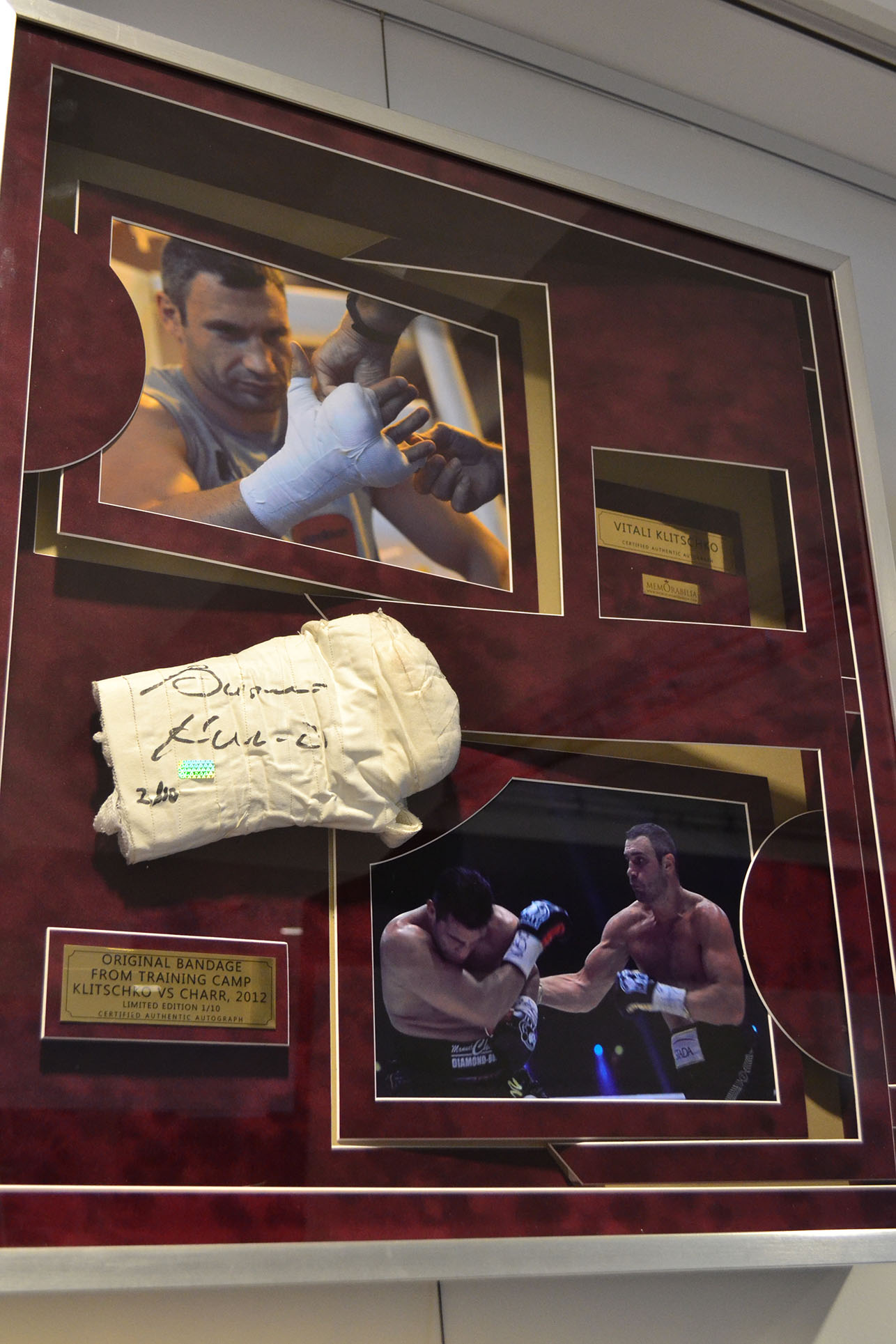 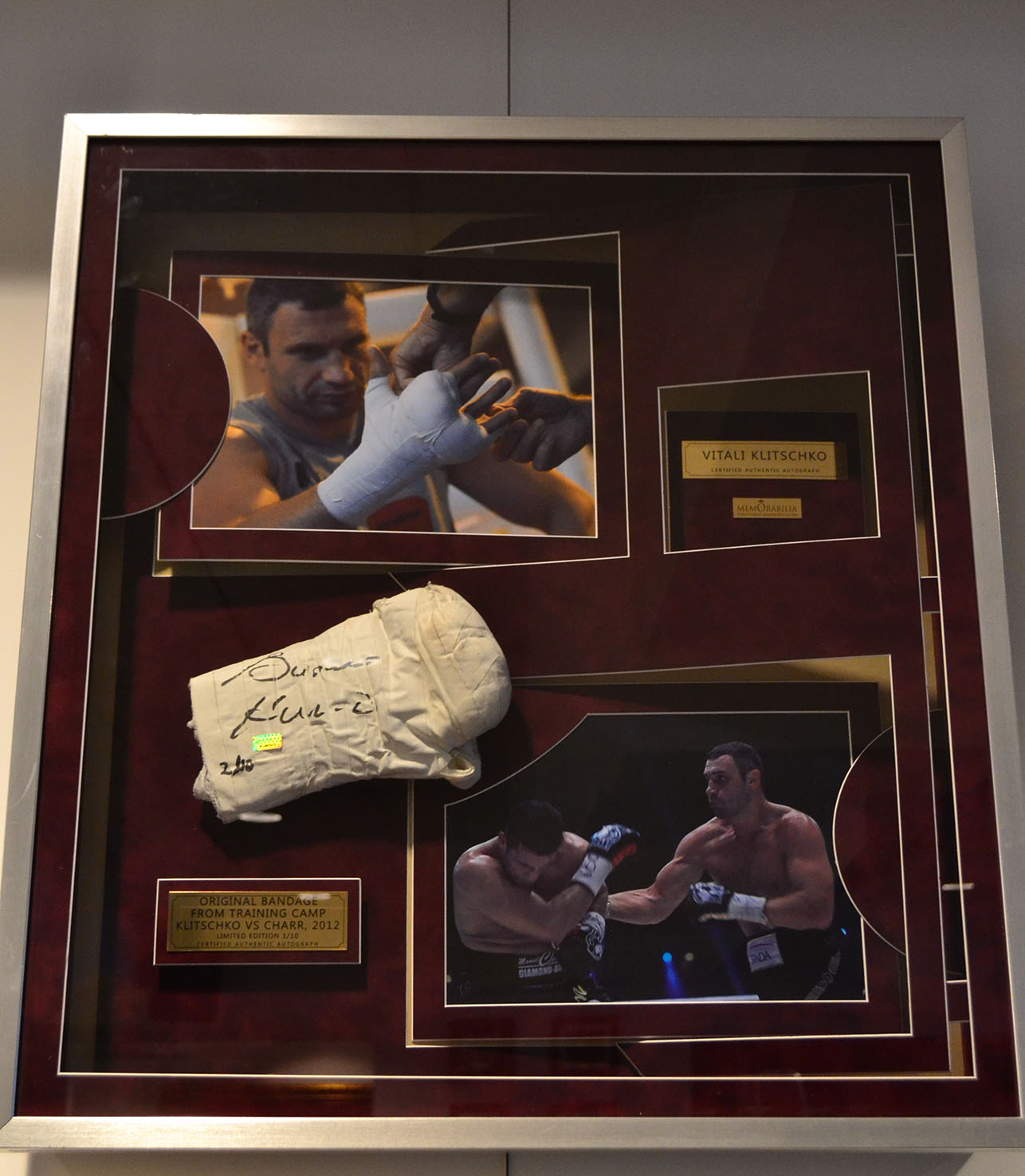 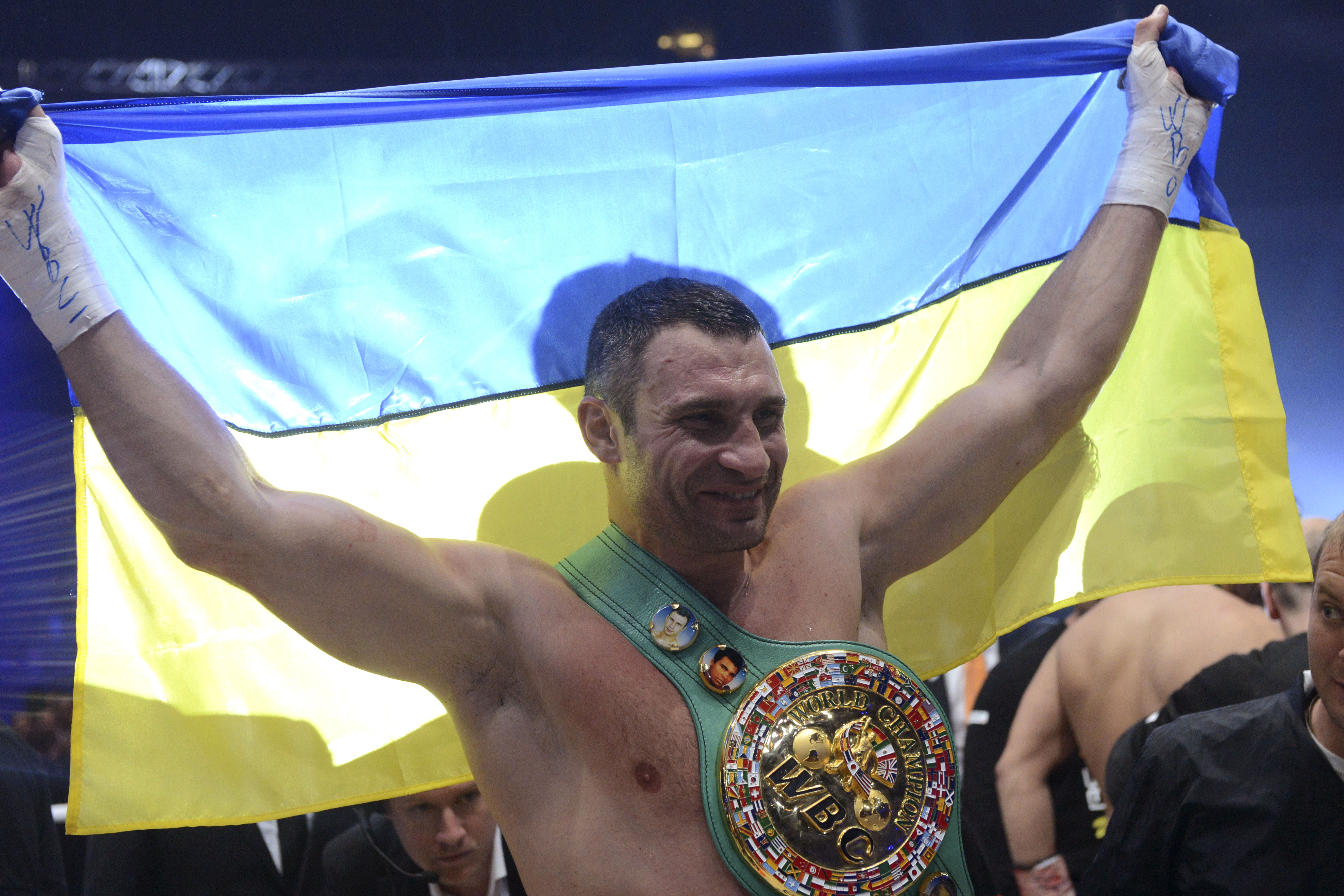