Klitschkoexpo center held the first, in this year, conference the RunUkraine.
RunUkraine is a union of organizations who stand behind the organization of all of the major Ukrainian marathons: both of the Kyiv marathons, Dnipro, Kharkiv, Odessa and Lviv`s marathons. Doing the fundraising part and is promoting *the run* movement in Ukraine ;)
Klitschkoexpo knows a thing or two about running and it's an honour for us to become a part of the marathon movement in Ukraine. Let’s all run and don`t forget to join to the RunUkraine:
http://runukraine.org/ 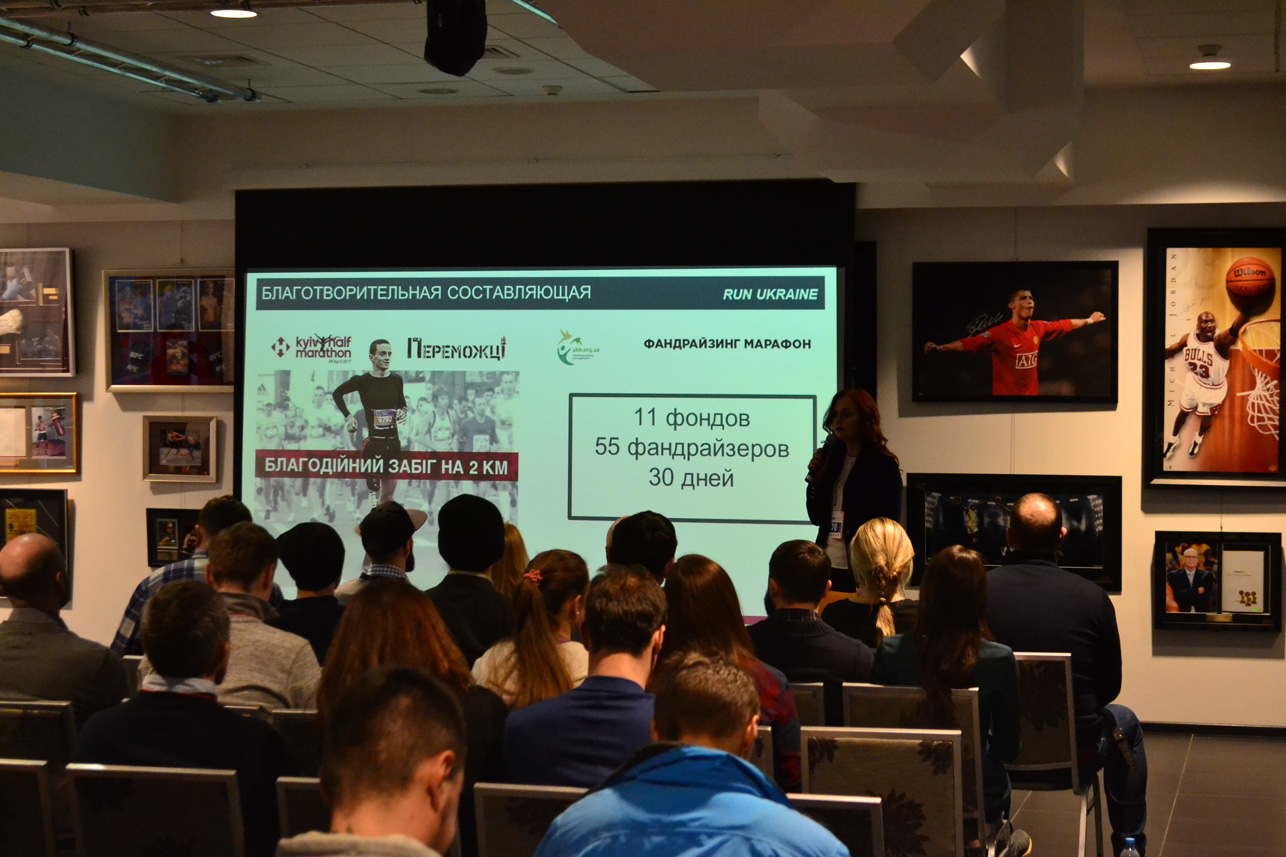 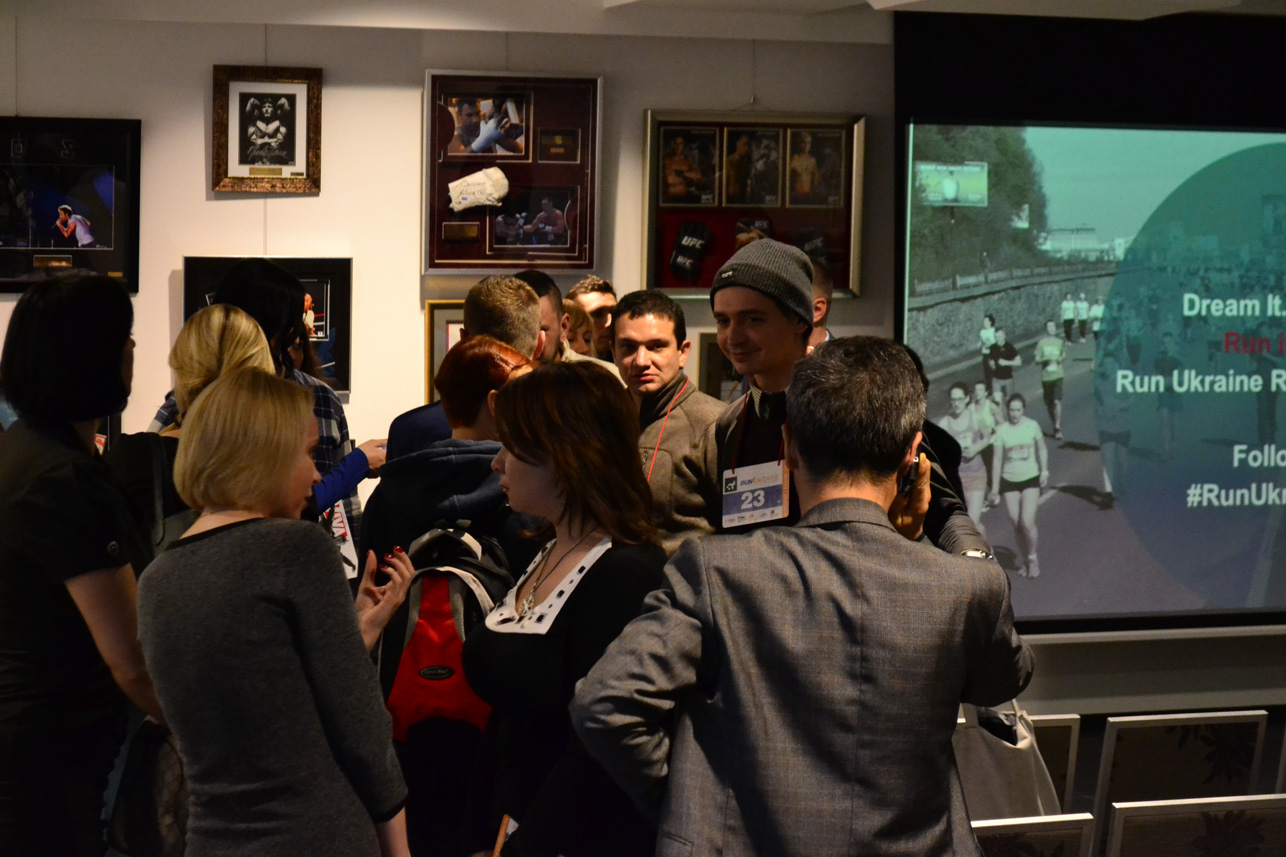 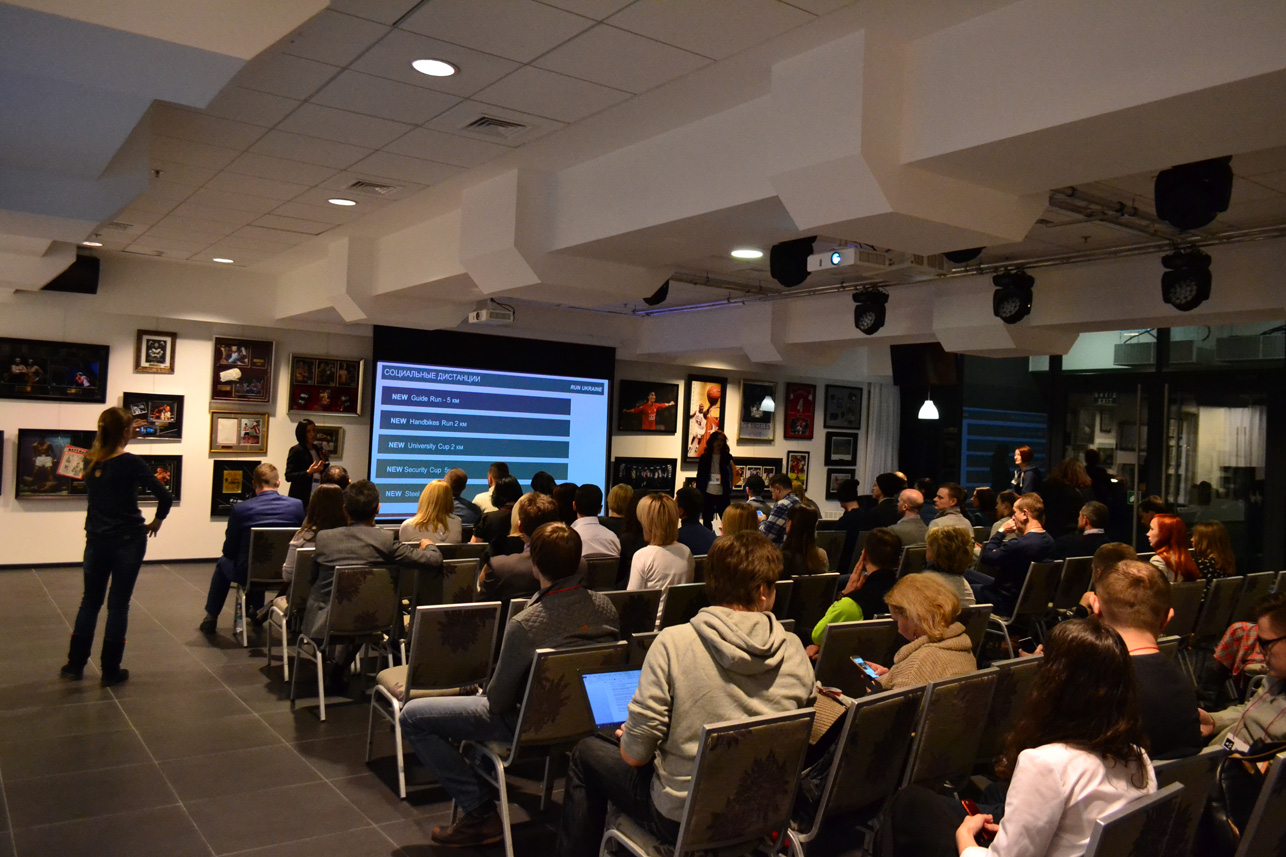