Wladimir Klitschko, an epic bout at Wembley stadium or an Outstanding records of the Legendary bout of Ukrainian boxer with the IBF Champion Antony Joshua, that took place on 29th of April at the main UK arena and did break all of the possible boxing records:
1st – stadium had 90 000 spectators ( they had to add 10 more thousands of seats, only for this event), that is the biggest crowd to ever watch the boxing bout at the UK.
2nd – the Sky Sport TV channel,that aired this bout in UK, beated all of the pay per view records, beating the Mayweather vs Pacquiao record.
3d – Deutschland beat all of the records with 10,43 million people watched this fight live on air!
4th – TV channel Showtime, that aired this fight live, had 659 000 viewers, that is a record for the USA live views.
5th – HBO called this fight as the most rated fight of the year, with 890 000 spectators that watched it in replay.
6th – Ukrainian TV channel “Inter” had beaten all of the Ukrainian records with 4,5 million viewers cheering for Wladimir at  their screens! 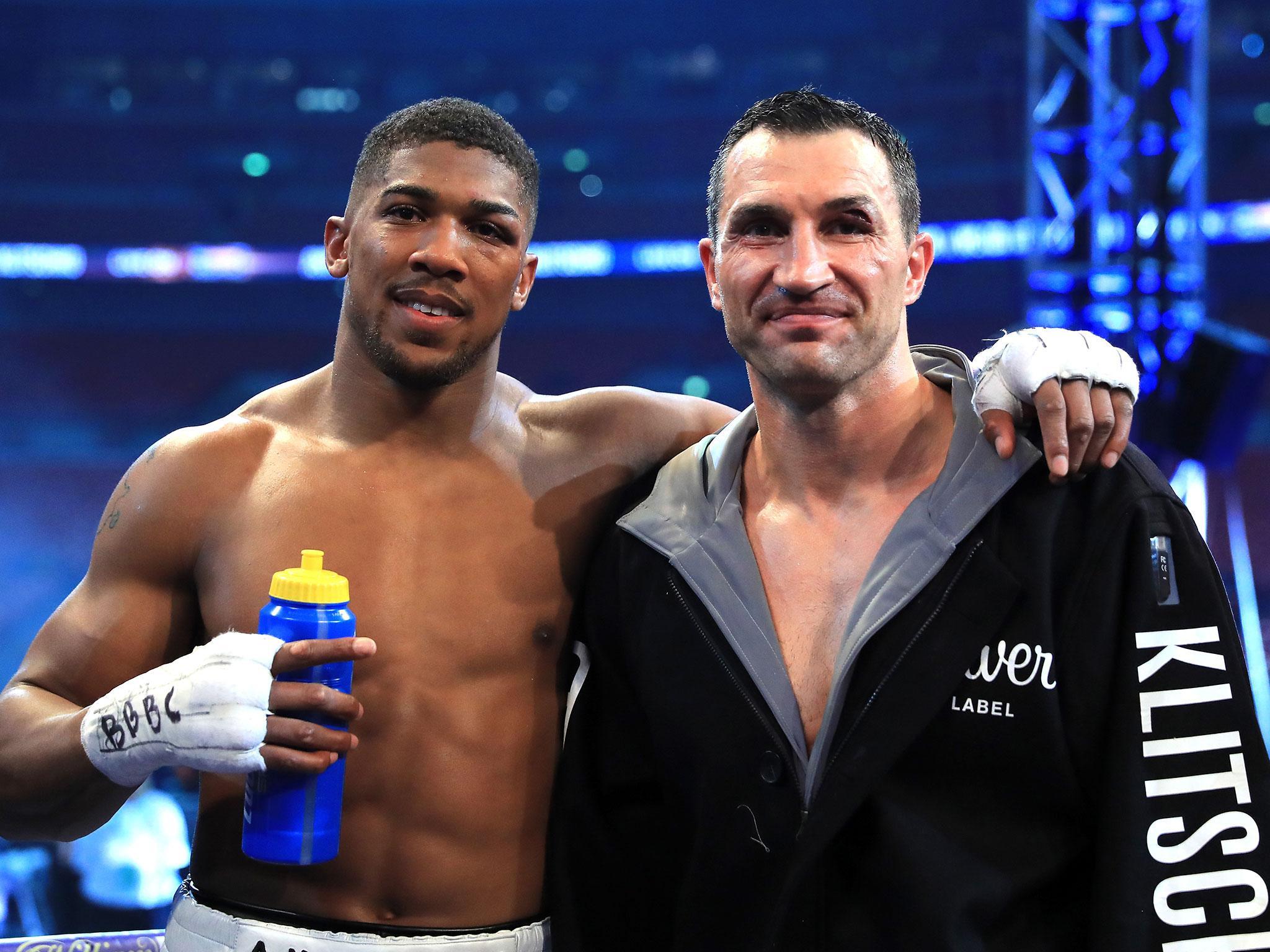 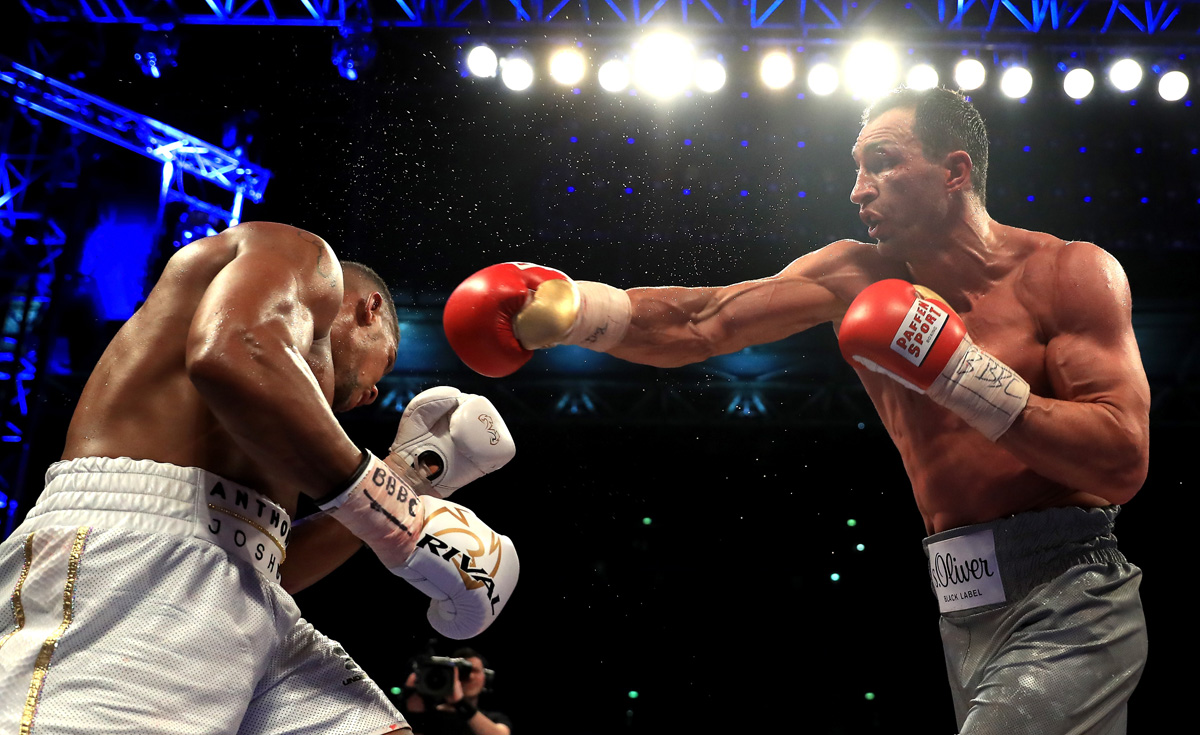