National Team at the Klitschkoexpo

The Klitschkoexpo held an official press-conference of the Ukraine national team, that made a sensation and surprised all of the world of European karate, by earning 6 medals of different kind: 2 golden medals, 1 silver and 3 bronze. 490 participants from 43 countries took a part at the tournament that was in Turkish city of Izmir. Should we add that we are talking about the only one sort of *karate* that is accepted by IOC and WADA, that is controlled by the World Karate Federation (WKF) and is the one that is going to be a part of the official part of Olympic games in Tokio-2020. After the press-conference, Ukrainian National team visited the museum and watched the multi-media show “One dream`s story” at Klitschko-brothers museum-exhibition. 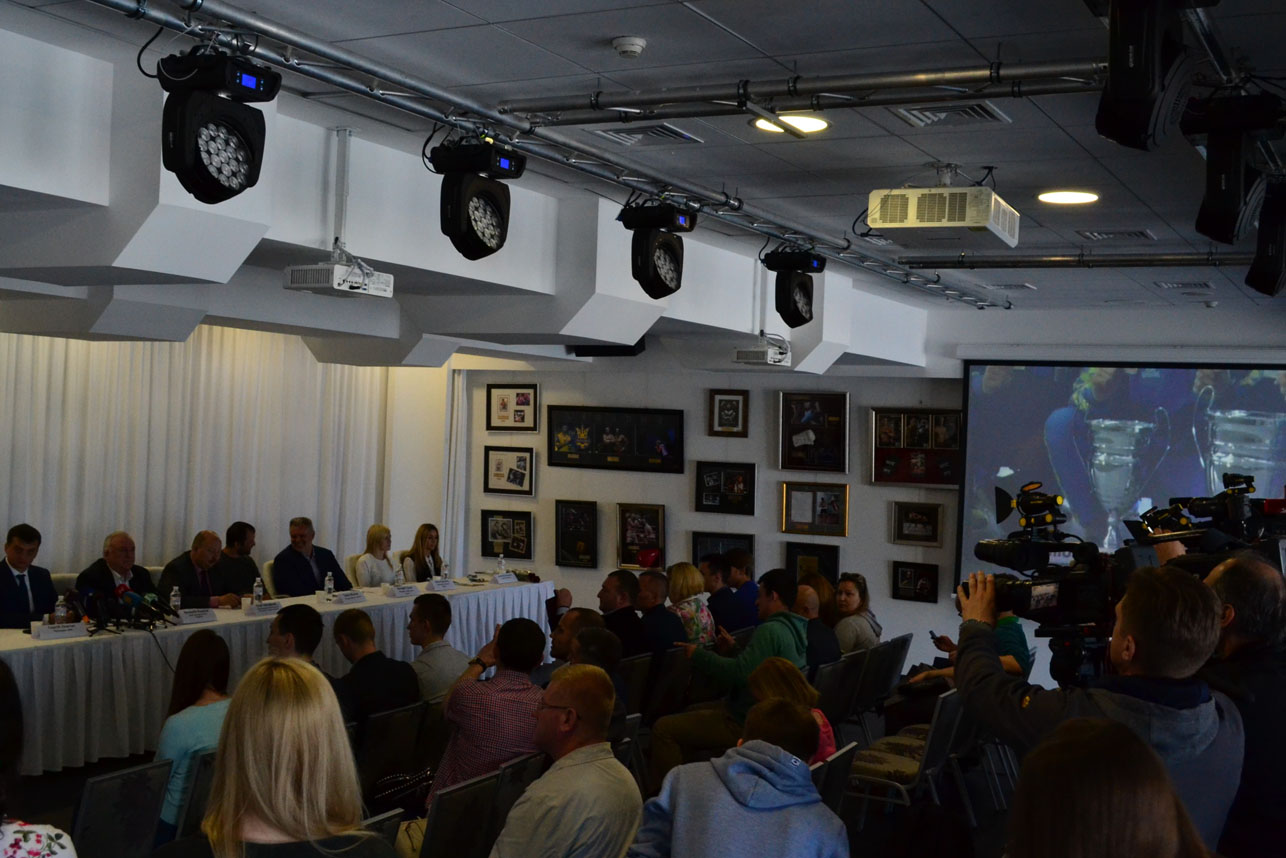 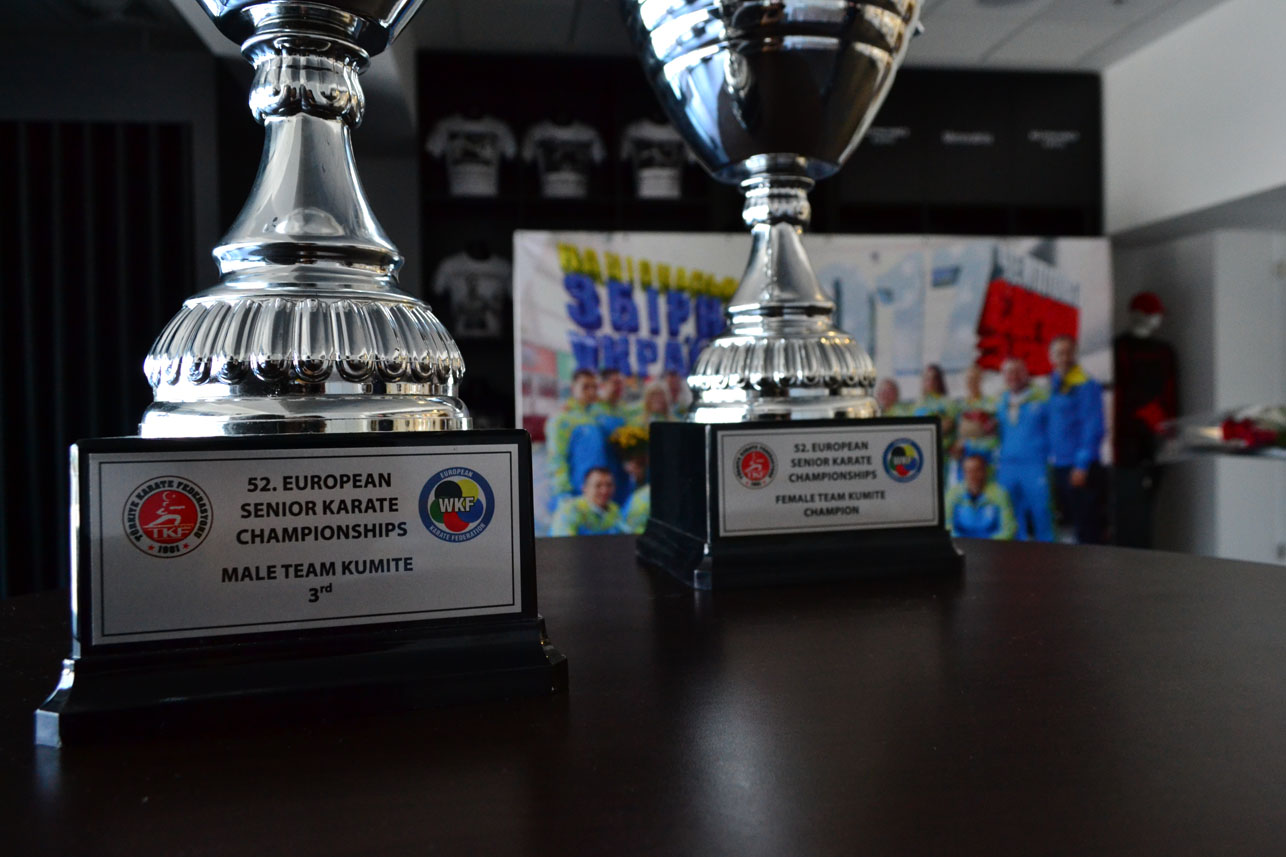 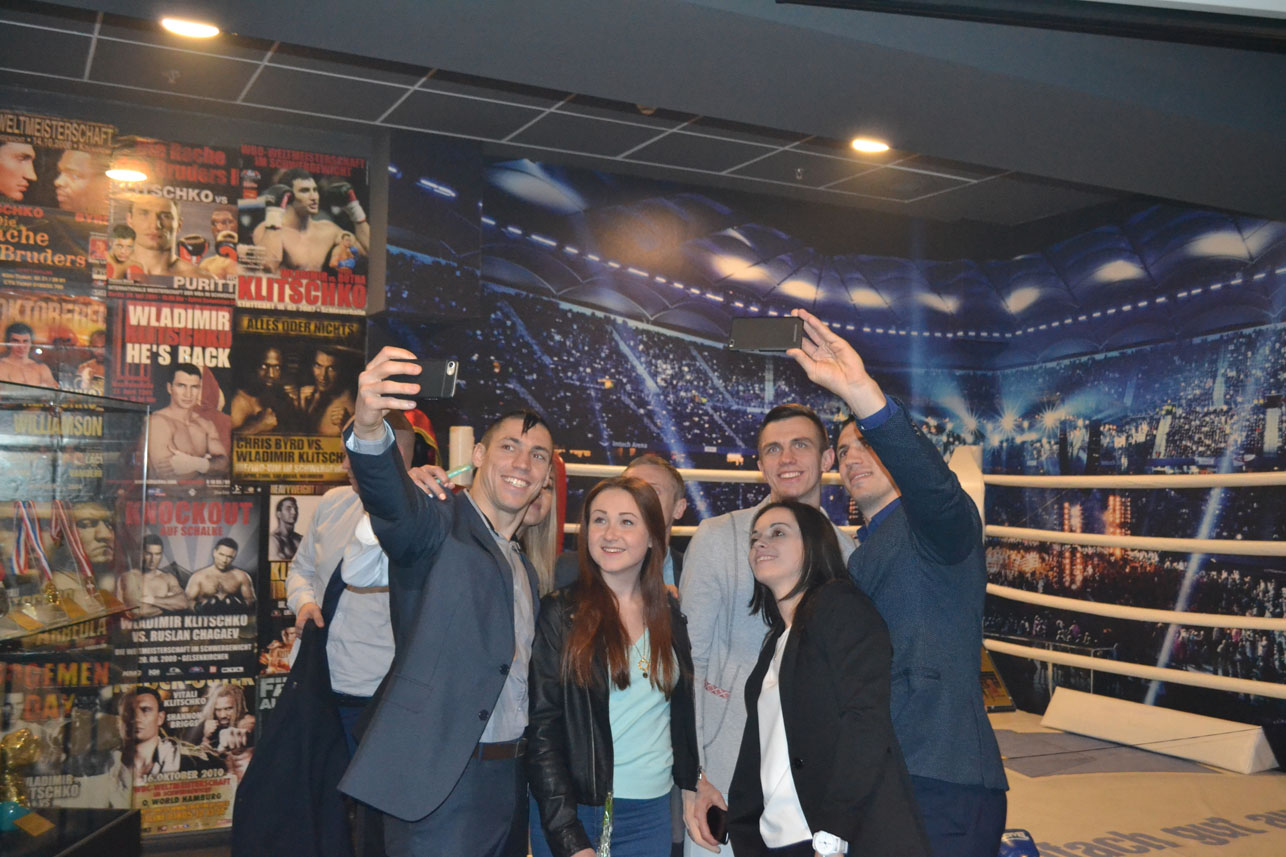