Caritas Ukraine, that is the part of one of the biggest international charity organizations in Europe, awarded the KlitschkoExpo with their gratitude for our help in organization of the Caritas Cup : the Second Ukraine-wide, open-air football championship for the youth “Caritas Cup 2017” that was held in Kiev.
We were honored to tell the Klitschko story of success to kids from all over the Ukraine, to show them video show and all of the tokens that both brothers gained thru-out their sport carriers, in order to show them kids, that nothing is impossible!
Sport attraction that united 120 young football players (12-16 years) from 11 cities all over Ukraine. Victory at the said Cup, in a competitive struggle, was earned by the team from Brodi, second and the third place was taken over by the Kreminna and Kiev teams. 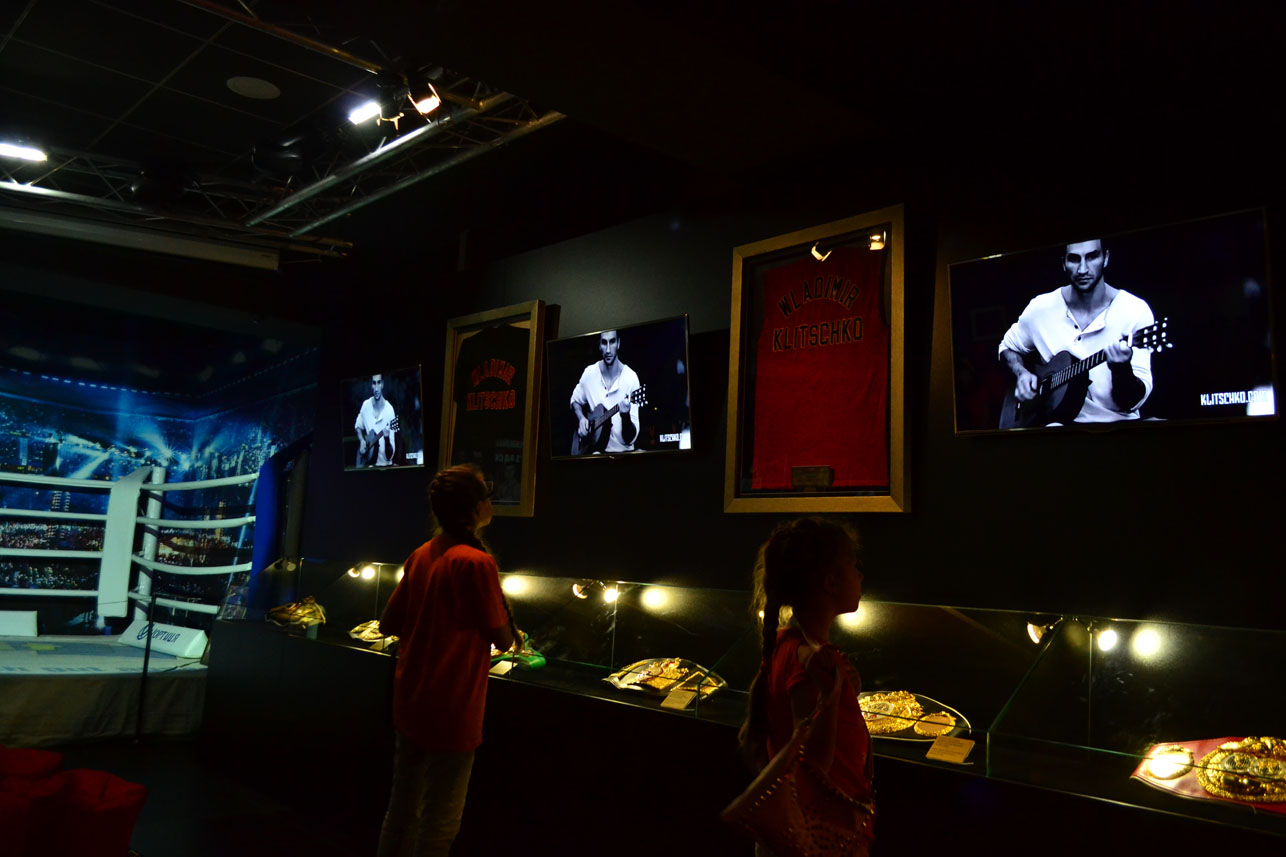 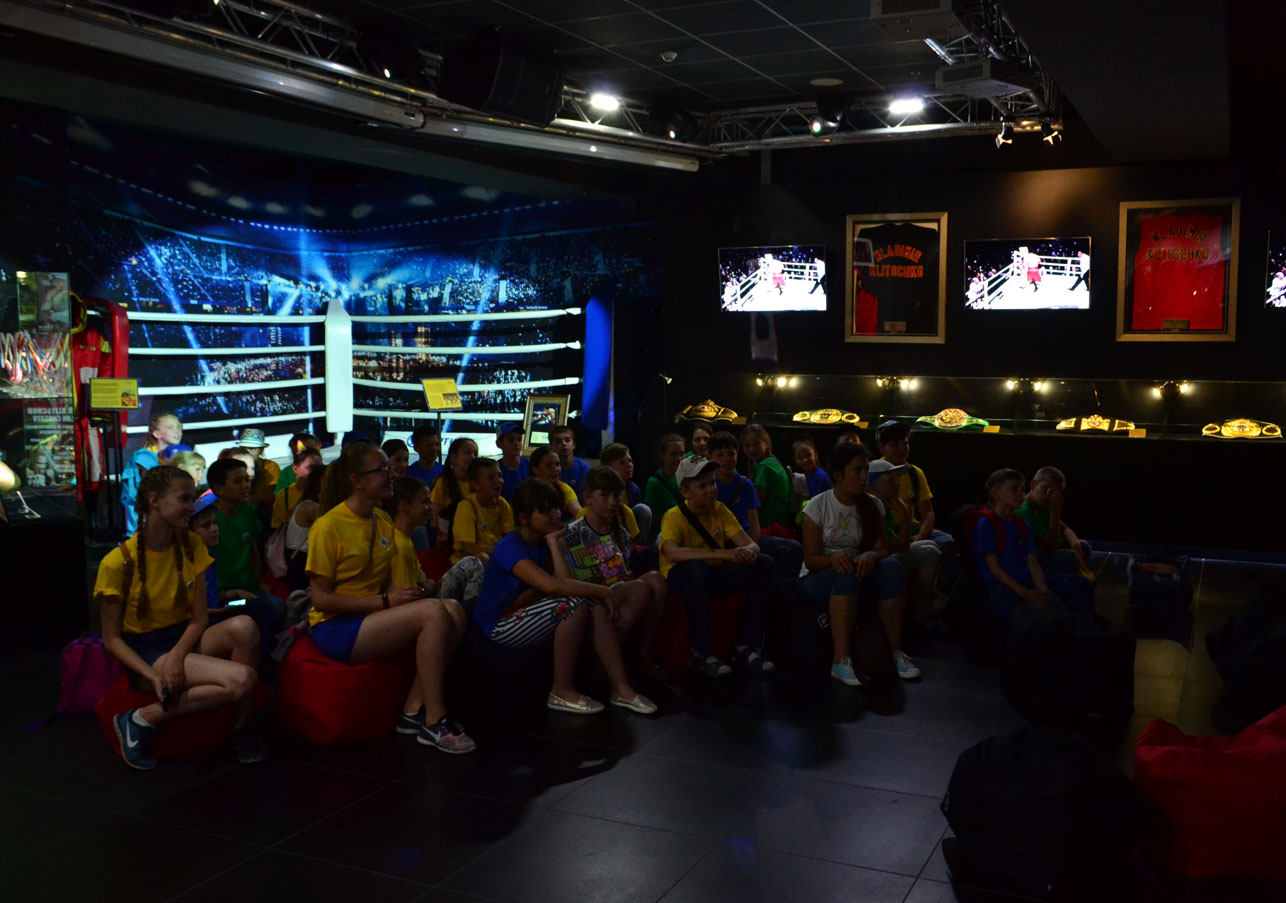 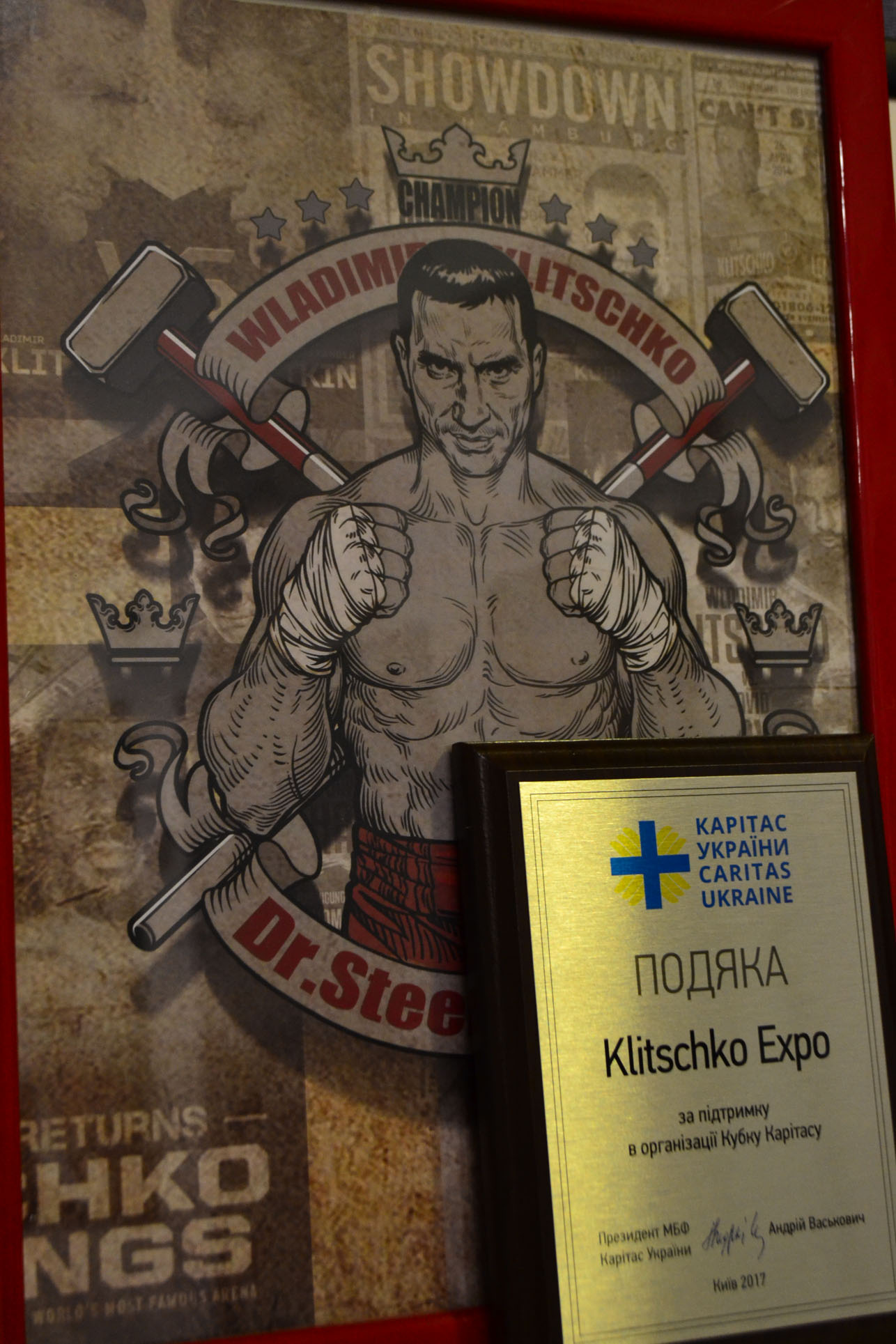