Our Klitschkoexpo hall held a press-conference of a young World Boxing Champion Oleksandr Khyzhniak and right after conference, Oleksandr and people from Boxing Federation of Ukraine went in to visit our museum.

Oleksandr is a young, perspective and immensely talented ukrainian boxer, despite of his age he already managed to became the World Champion and had set up the new Ukraine record for earning the most boxing trophies thru year. 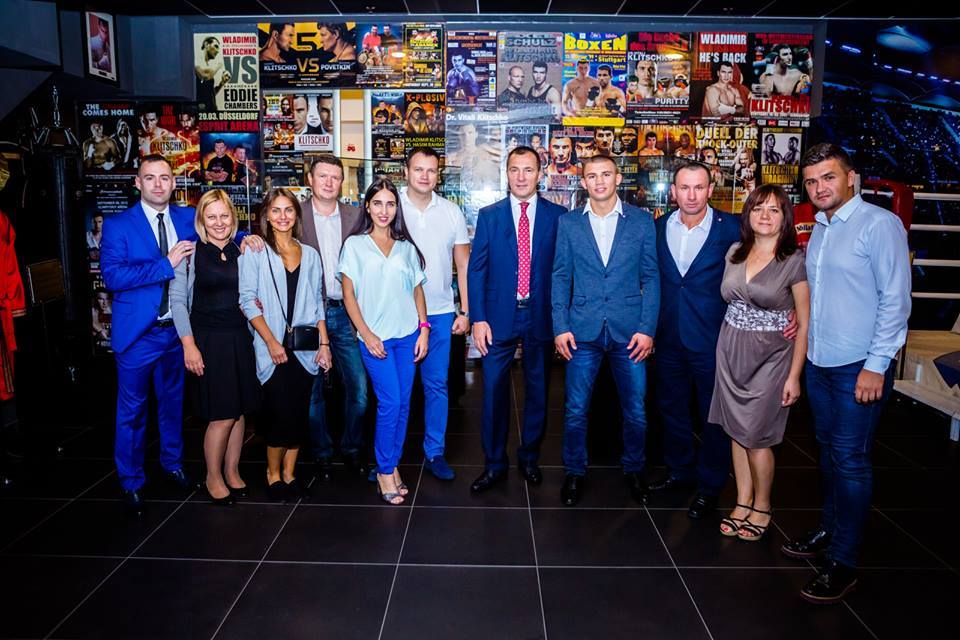 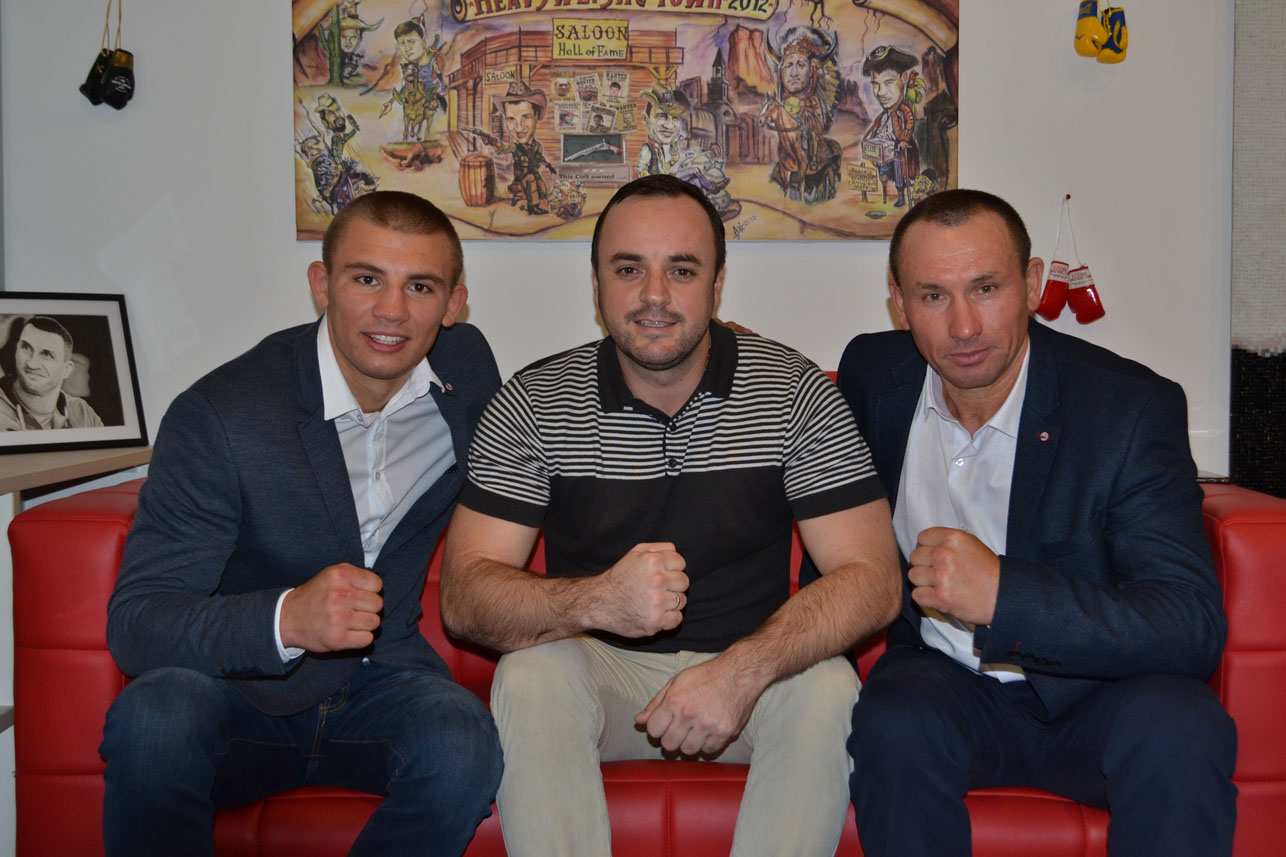