Student exchange with bonuses!
We have been visited by students of Kiev 315th Gymnasium whom brought their friends from Germany with themselves. Kiev`s 315th Gymnasium is a very special one, because it is focused on German language and it`s not the first time they brought their students from Germany to our museum.
Young German students, that came to visit and learn more about Ukraine, come to us as to a museum of famous Germans, because both Vitali and Wladimir are extremely popular in Deutschland, they are both present that type of sportsmen that managed not only to get the German public attention, but even managed to became legends and well-honored figures in Deutschland, thing is, that VItali became the first german-speaking boxer to become World Boxing Champion since the days of legendary Max Schmeling! 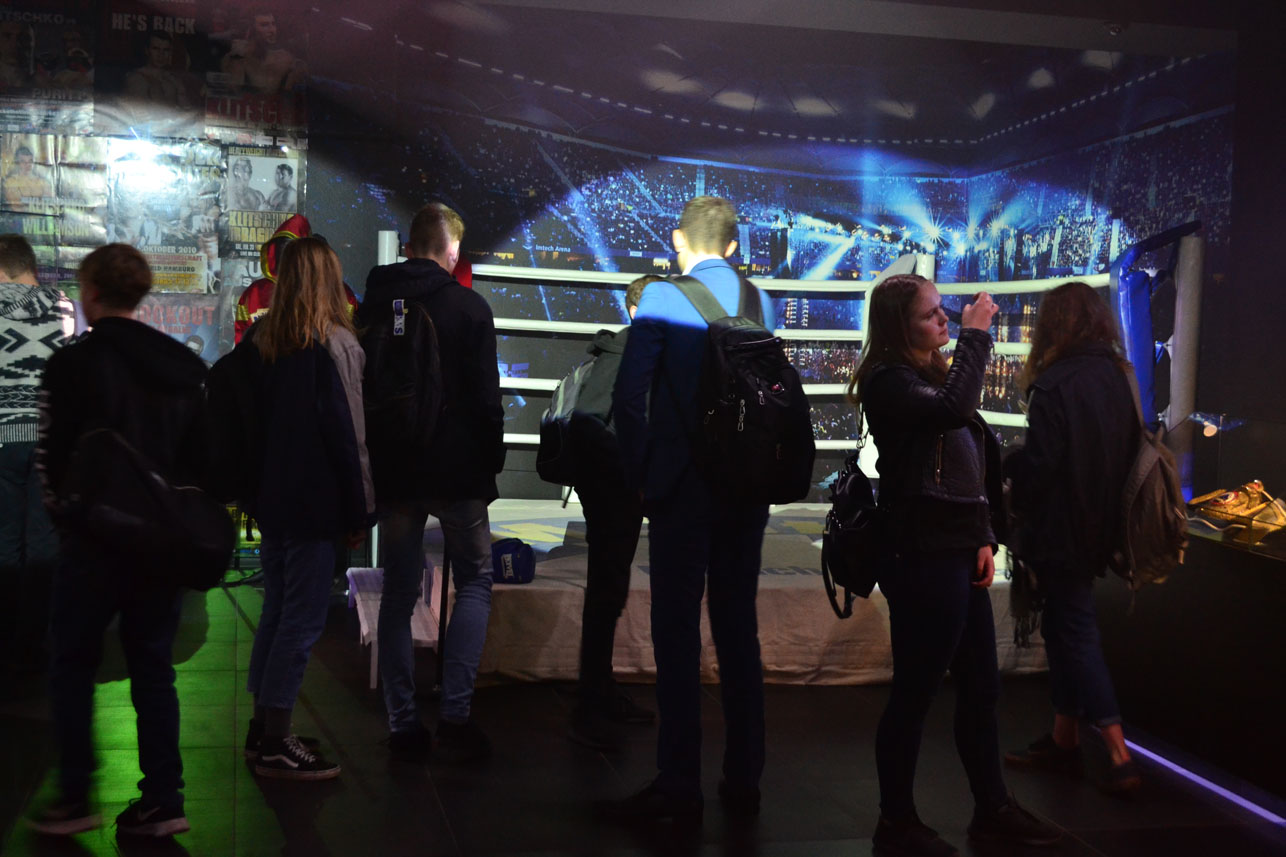 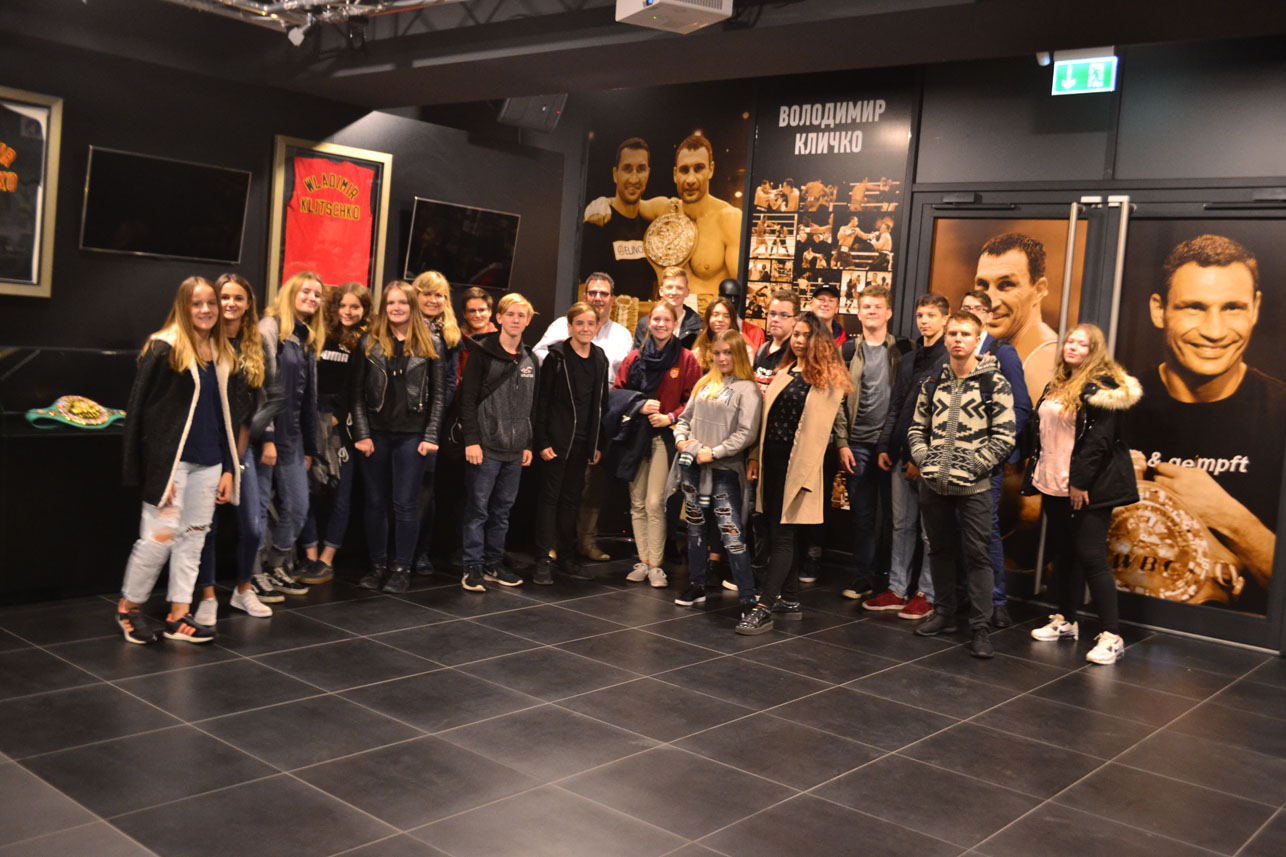 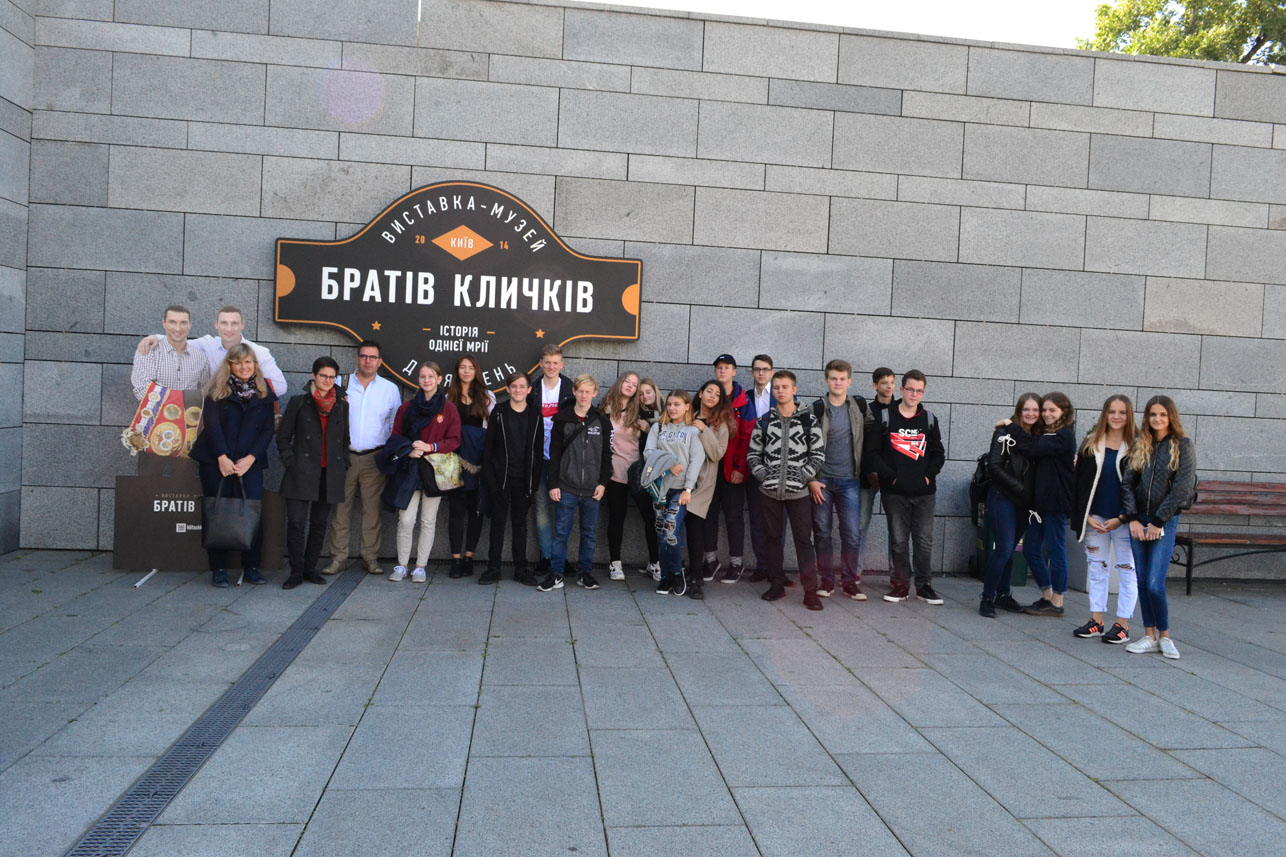