Olympic medalist of Atlanta, once came to our museum, she was asking about Wladimir`s golden medal, when she found out that he sold it at their first charity auction, she was pleasently surprised. Was asking about items: robes, gloves, belts, even cologne, was interested in story of each one of them. Finaly, after seeing our multimedia show, she pronounced: “ The Klitschkos is our All!”

Next, she moved to a lection-meeting that took place at our Klitschkoexpo hall, where she shared her expeience and was telling about her career and life.
Motivating a woman, is not an easy task, it`s even harder where there are a lot of them in one hall – finding a person whom can share his experience and tell his story while keeping absolutelu undeniable authoritet among said females – really hard. But those, who organazed this meeting knew whom they are inviting, because Kateryna is a unique person: talented, hard-working, prioritized and smart with mesmerising  authority level! 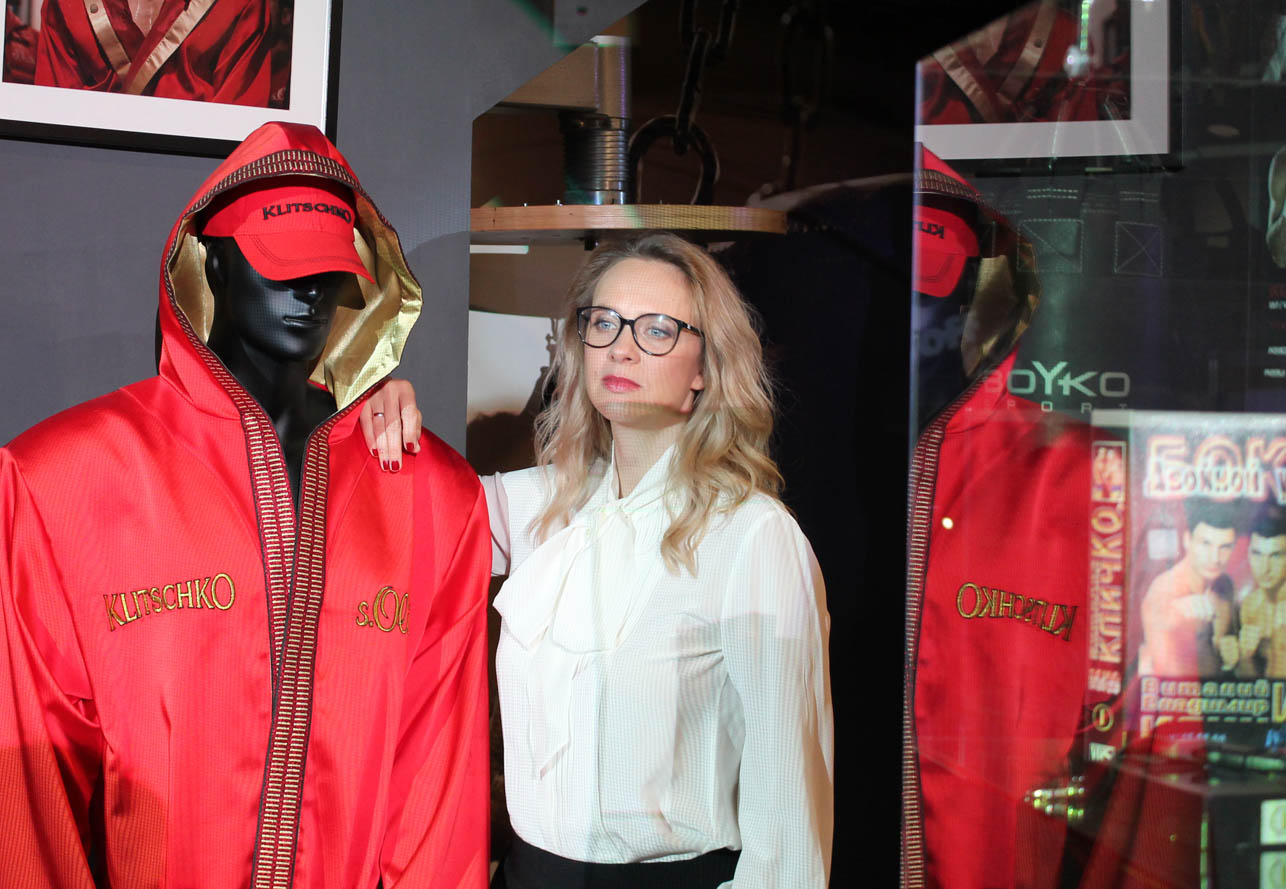 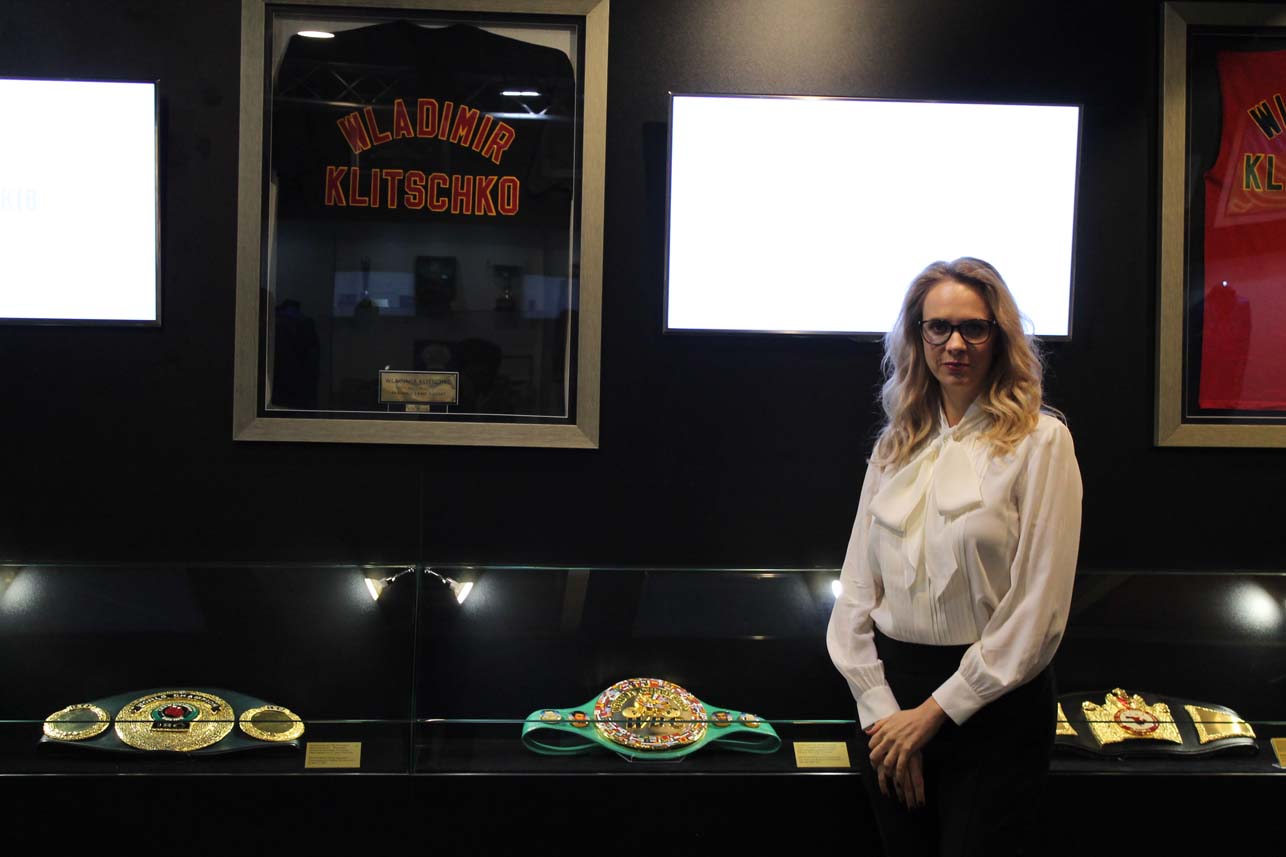 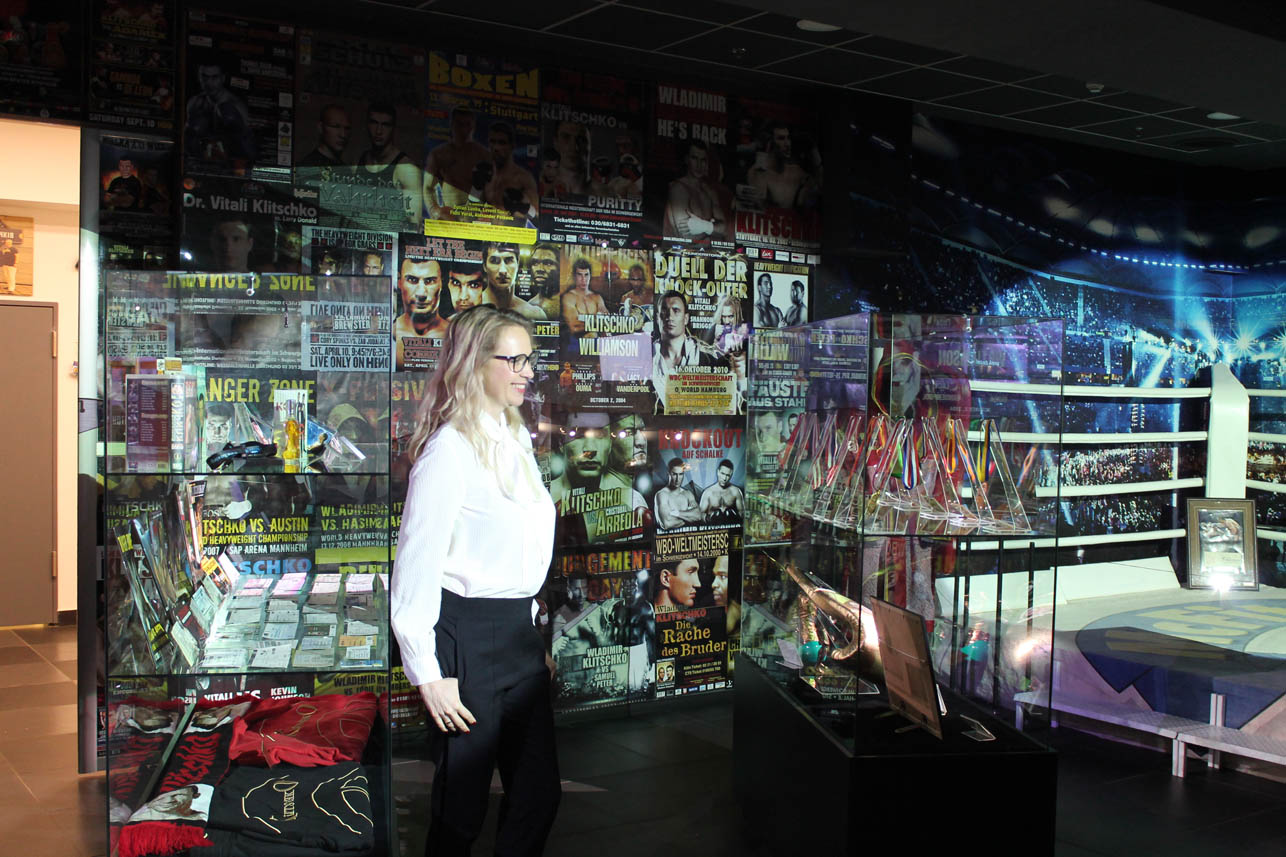