Ukrainian boxer with Korean origins held his first press-conference at our museum. Interest towards Arnold grew after his mesmerized victory over Valery Tretyakov in Moscow, where in the emotional bout he managed, in last seconds, score an amazing left counter hook and KOed his opponent.

Arnold really felt in love with our museum, as it accured he is a big fan of Wladimir Klitschko and thinks that’s he is the best example for young boxers. Amused with such an attitude towards Wlad, we introduced Arni to the reall Klitschko belts: how much they weight and what are they made of, we hope Arni had found it usefull, because he is just at the start of his career!

We wish Arni victories in bouts to come, hope Arnold will win all of them belts! 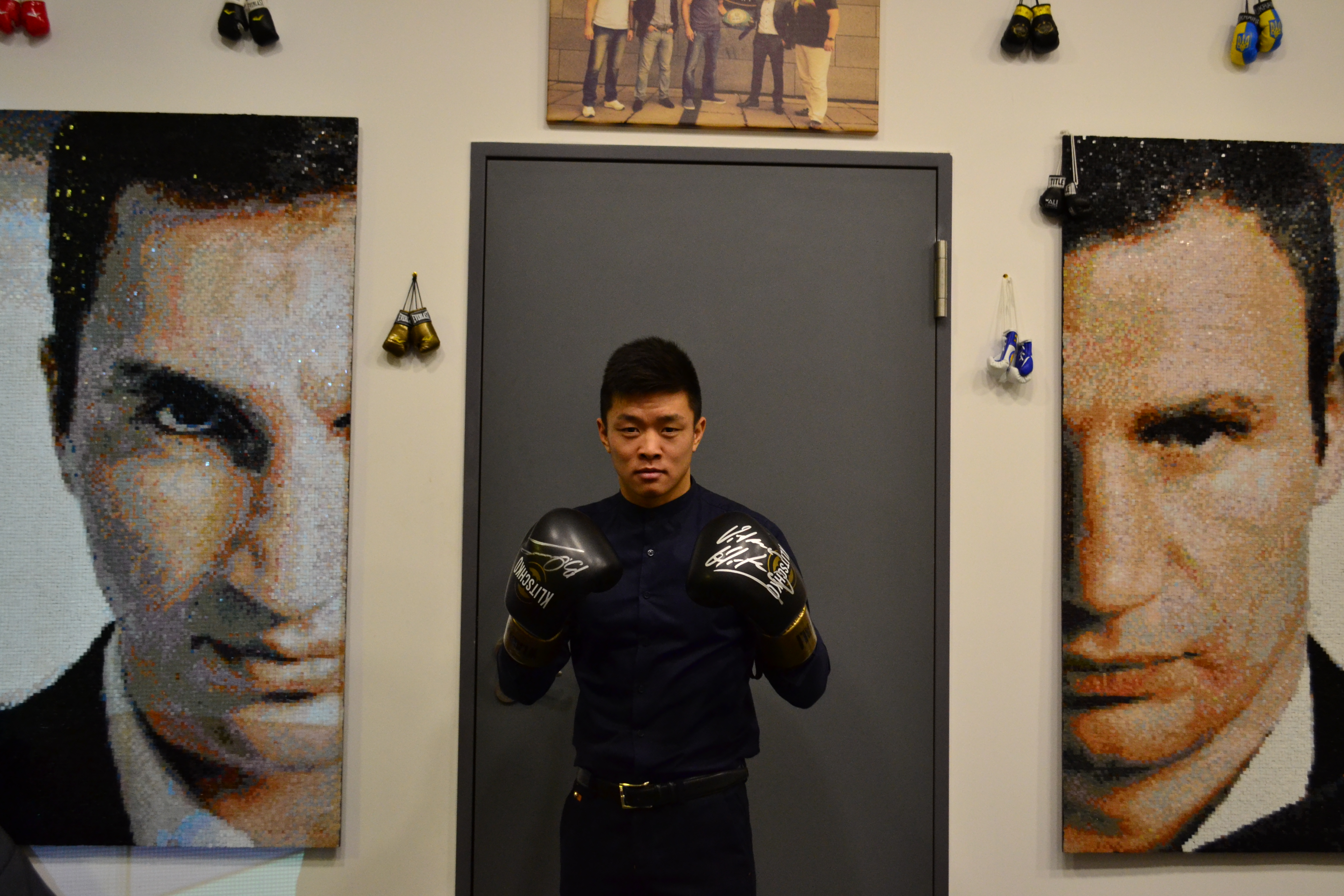 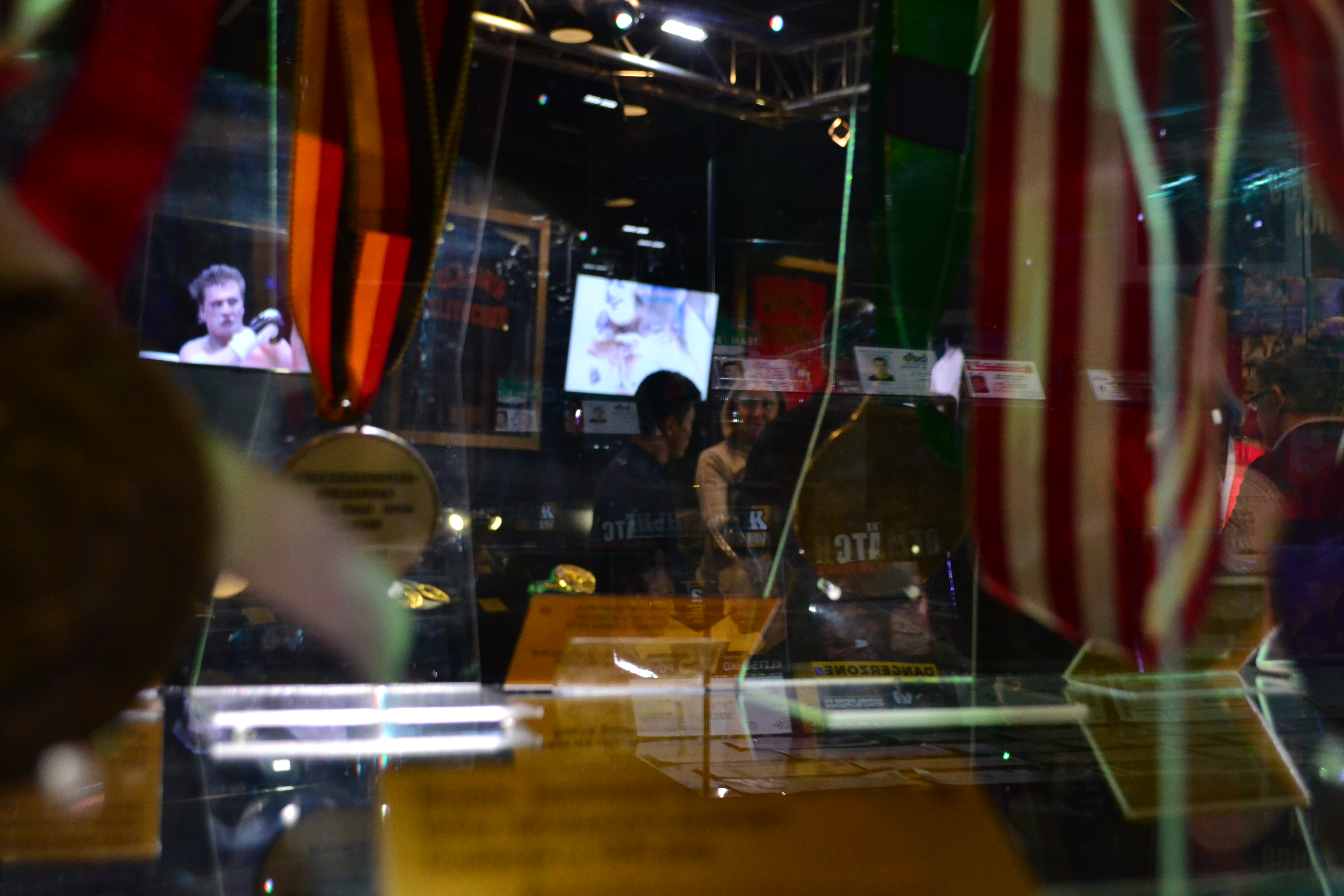