Klitschko Expo and Klitschko museum had an exceptional guests, nine times Olympic Games participants Natalia Jakushenko and Liliya Ludan.
They were recalling how they carried National Team`s Flag at Turin-2006( Natalia) and Vancouver-2010( Liliya). Were telling to correspondents all of those *Olympic superstitions* regarding caring a flag
( sportsmen do in fact believe that if you are caring the National Flag at the opening ceremony of the Olympics, you won`t win any medals). Shared with us about their life after sport and visited our museum!
Getting ready for the 2018 Olympics and waiting for victories from our sportsmen! 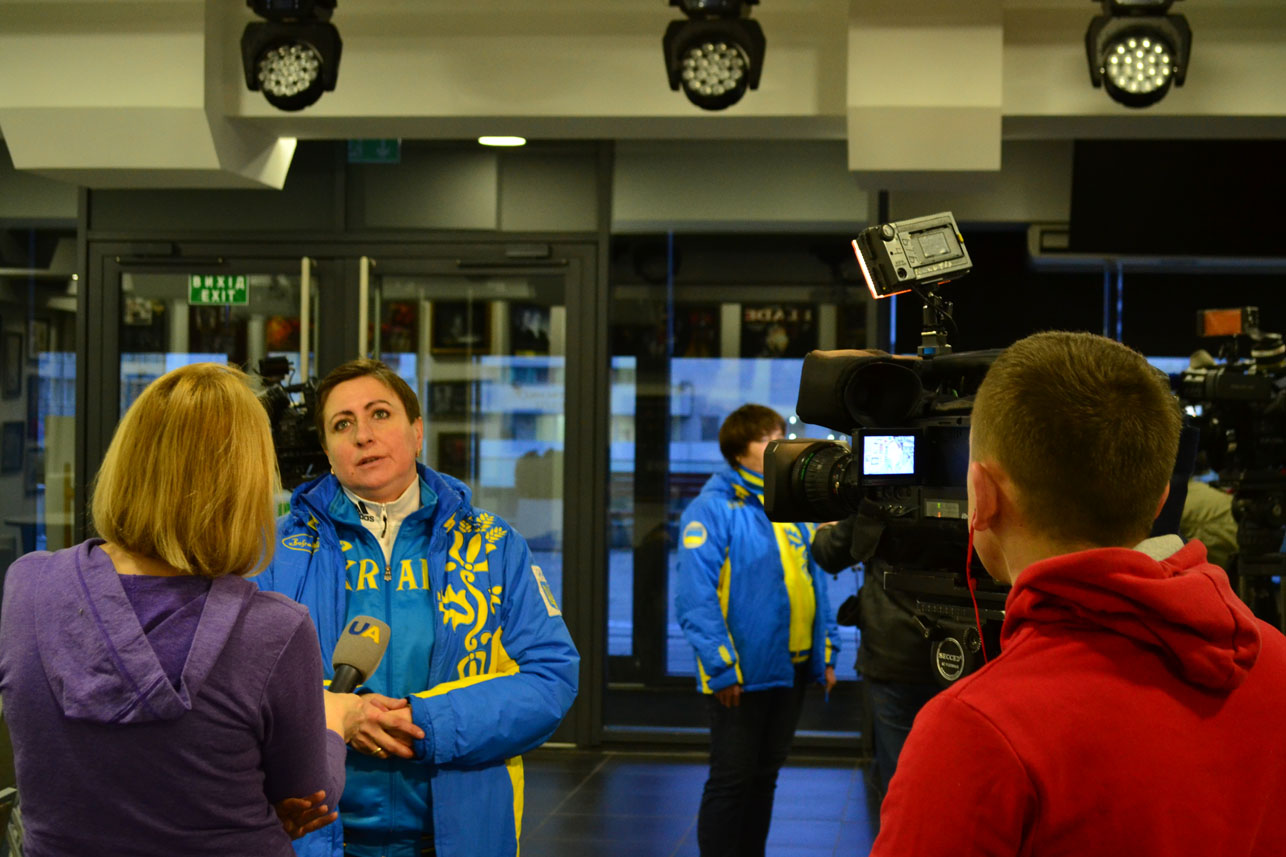 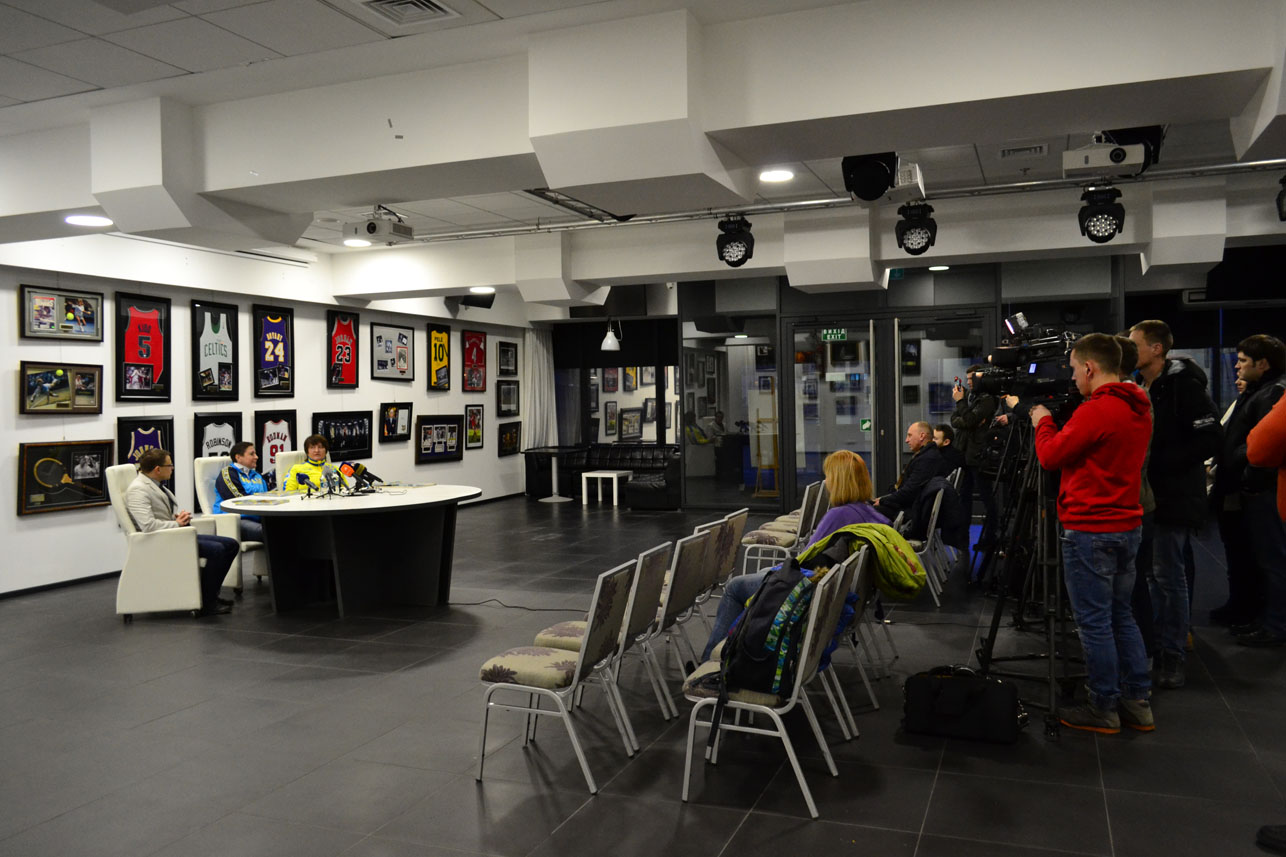 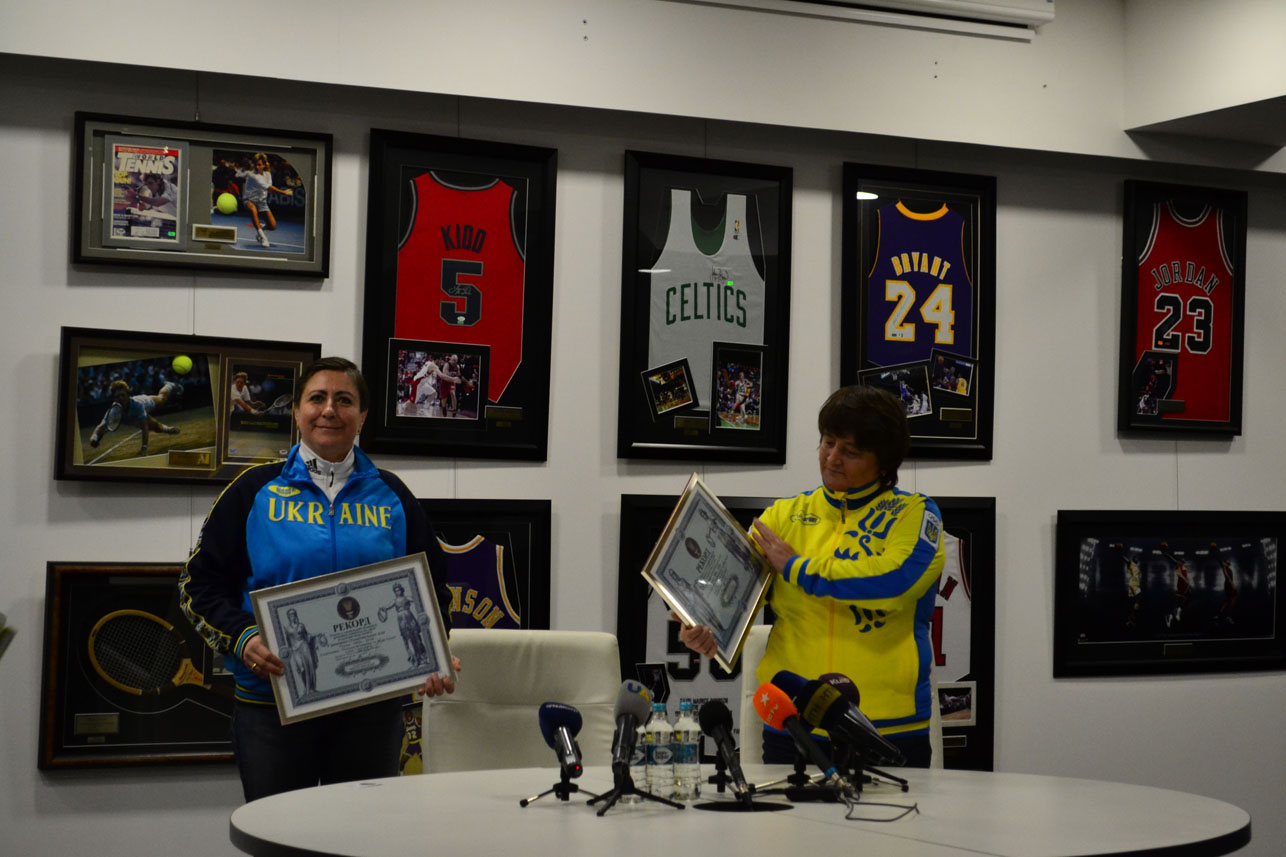 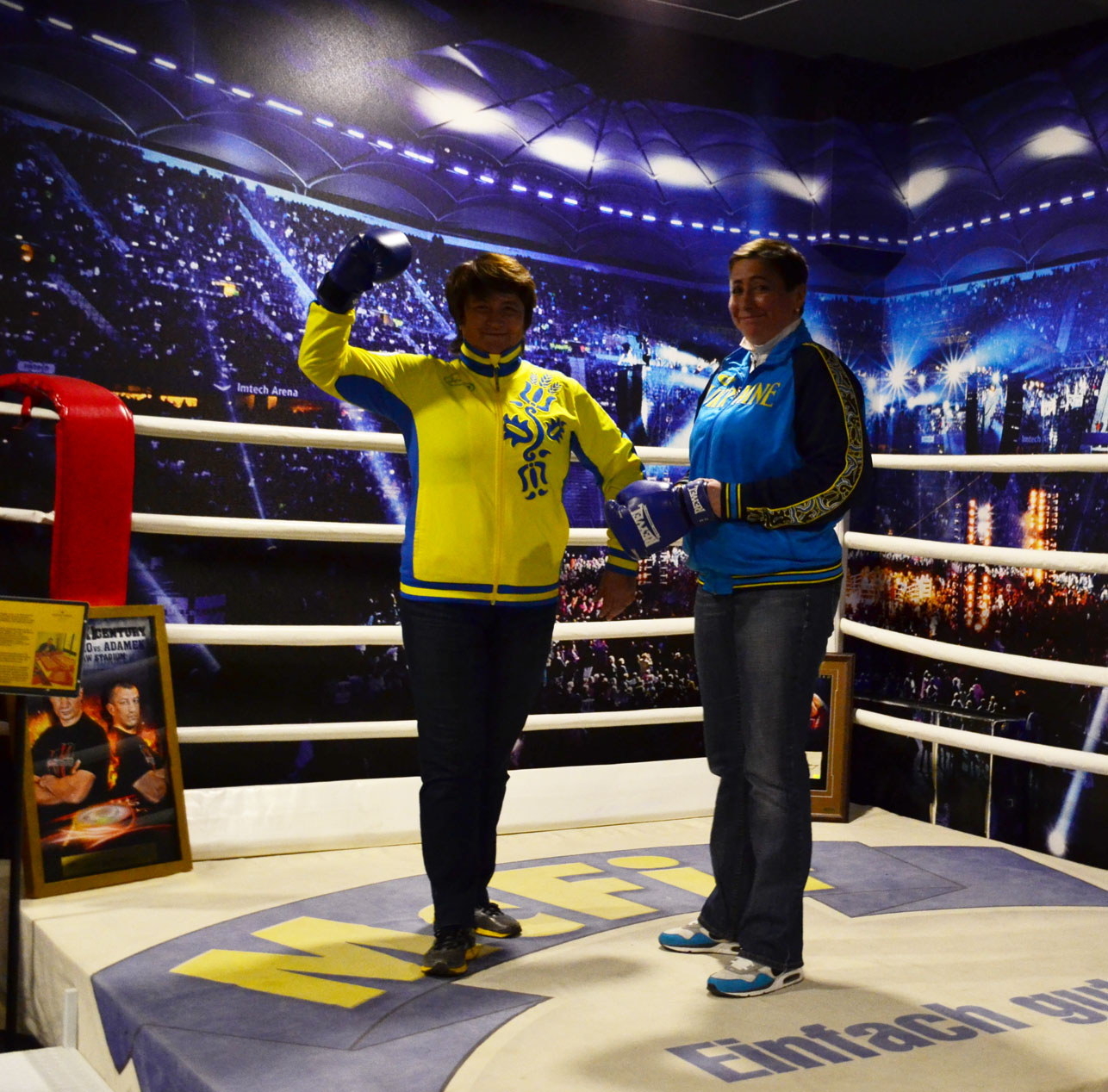