The Klitschko Museum hosted a media meeting with the best karateka in the history of Ukraine. The captain of the national team of Ukraine, Stanislav Goruna summed up the results of 2020 and told how he will prepare for the Games in Tokyo, where karate will make its debut in the Olympic program. 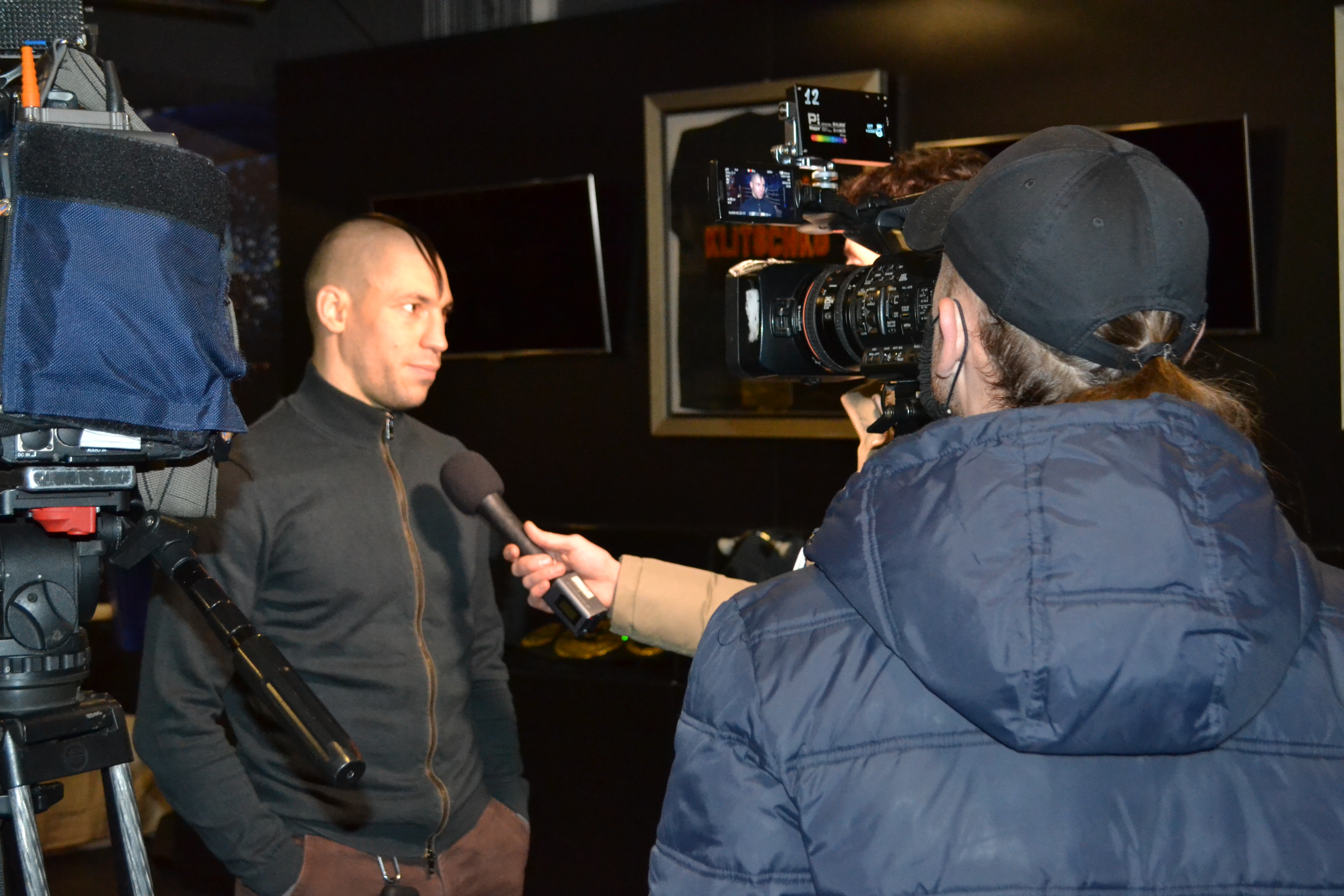