Just in several weeks Ukraine will host the first Junior Sports Awards rewarding ceremony. This will be the unique event of Ukraine aimed at support and development of youth sport. The rewarding ceremony shall become an additional motivation for a new generation of Ukrainian sportsmen towards conquest of sport Olympus.

First nominees of the annual Ukrainian prize Junior Sports Awards will be winners and awardees of the main start in this season – summer youth Olympic Games that took place in August in Nanjing (China). Ukrainian Olympic team included 58 sportsmen that won 9 gold, 9 silver and 11 bronze medals, as well as the sixth place in the unofficial team total.

The idea of social initiative of Junior Sports Awards, organized by the official fan club of Klitschko brothers and EA Secret Service, lies in support of young champions under 18 years old that even now demonstrate considerable sport achievements. 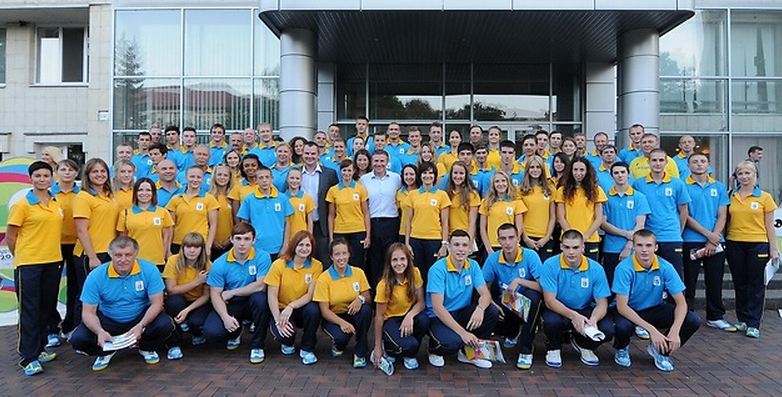