Holidays at the museum!

Monday 23d of march is a start date for spring school jolidays! For more than two weeks immense amount of kids are left on their own, but there is nothing to be worried about - Museum-exhibition together with Kiev's planitarium "Atmosphere" and Kiev's National Sport Complex "Olimpiyskiy" were prepeared in advance and now there is a possibility visiting three excursions at a time on a single square - the Troickiy!
More than three hundred pupils already managed to see the Legend, found lots of interesting facts about Klitschkos and had a good time in general!
During said holidays we are expecting for more than thousand and half pupils will join the Klitschko's Story of One Dream
! 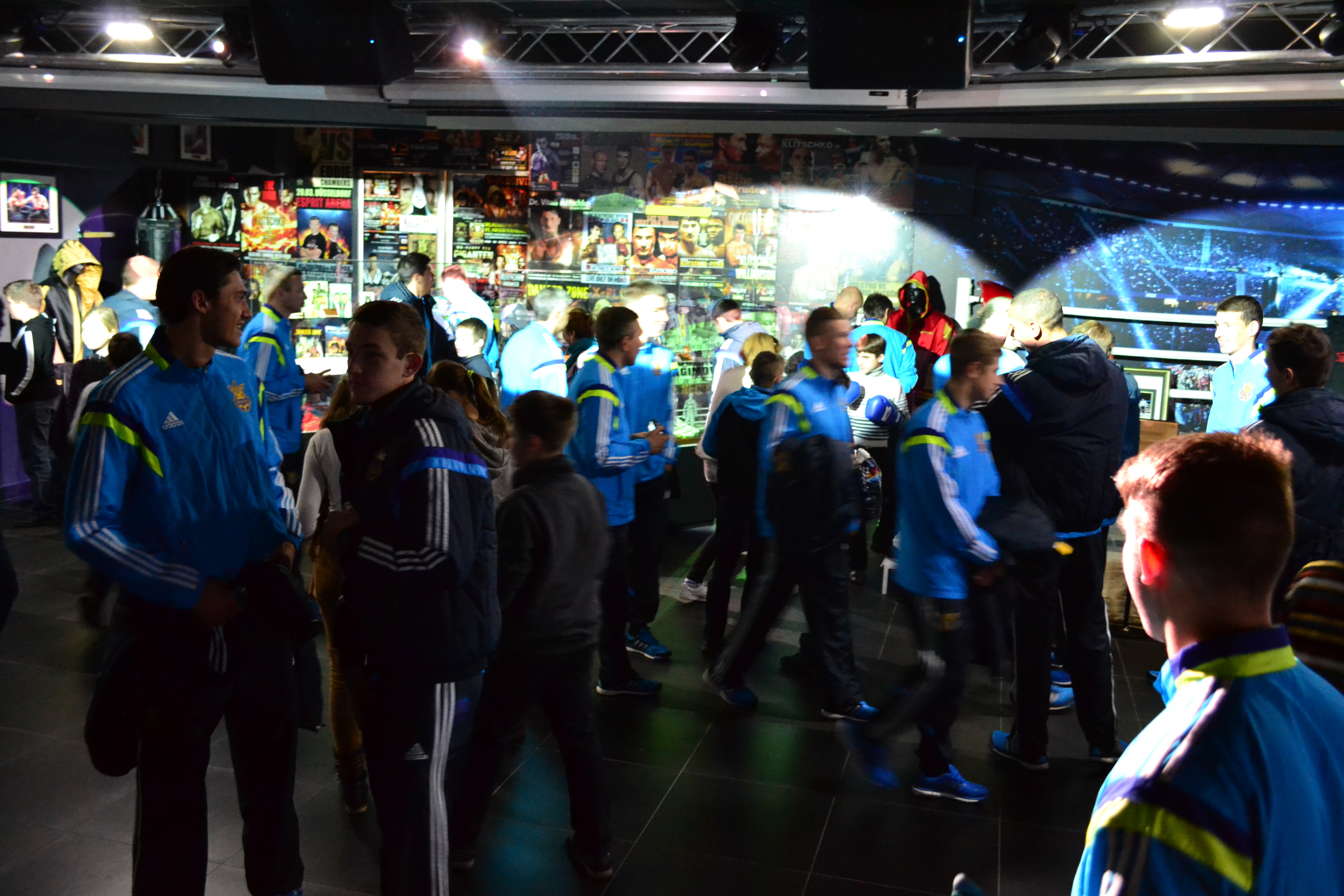 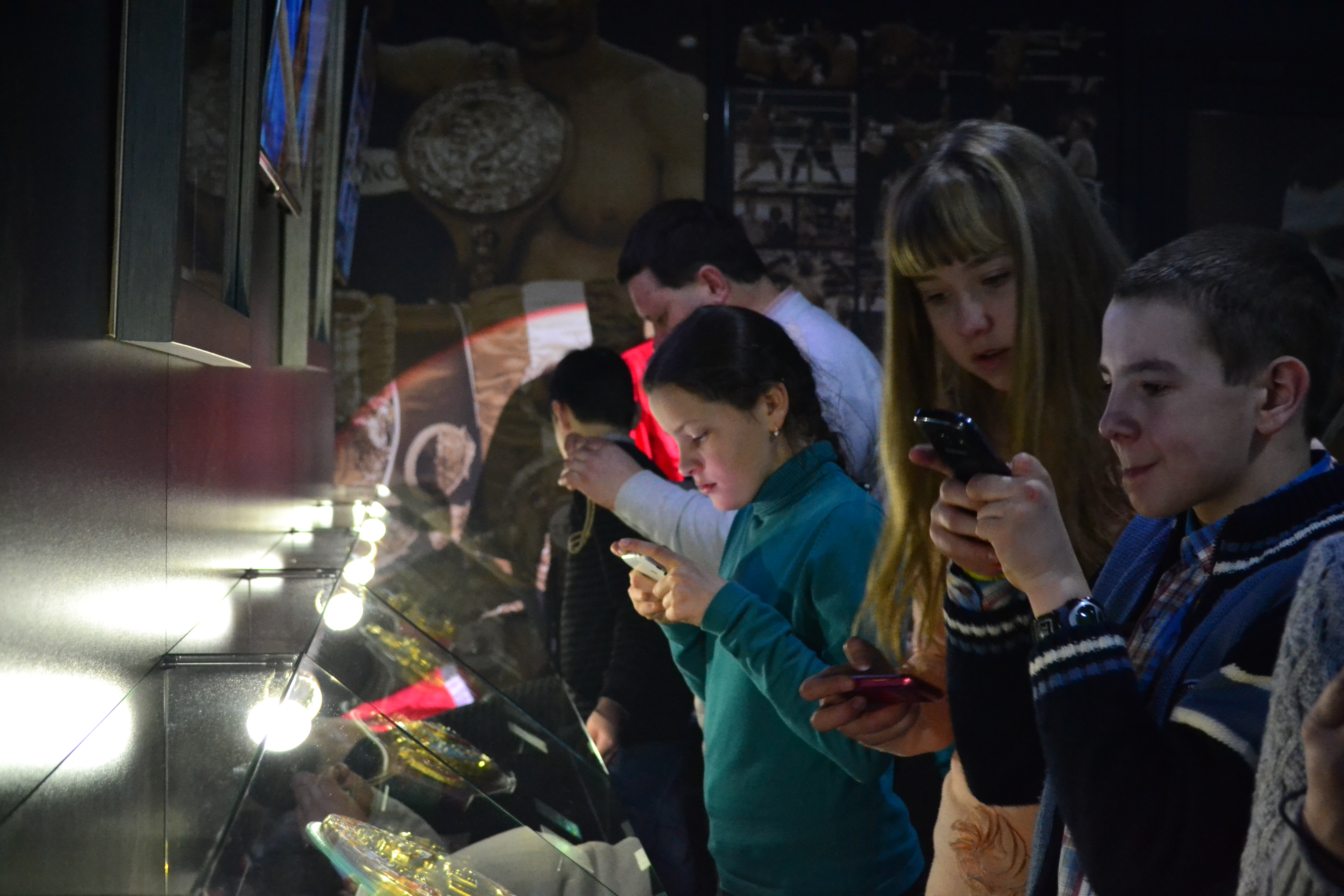 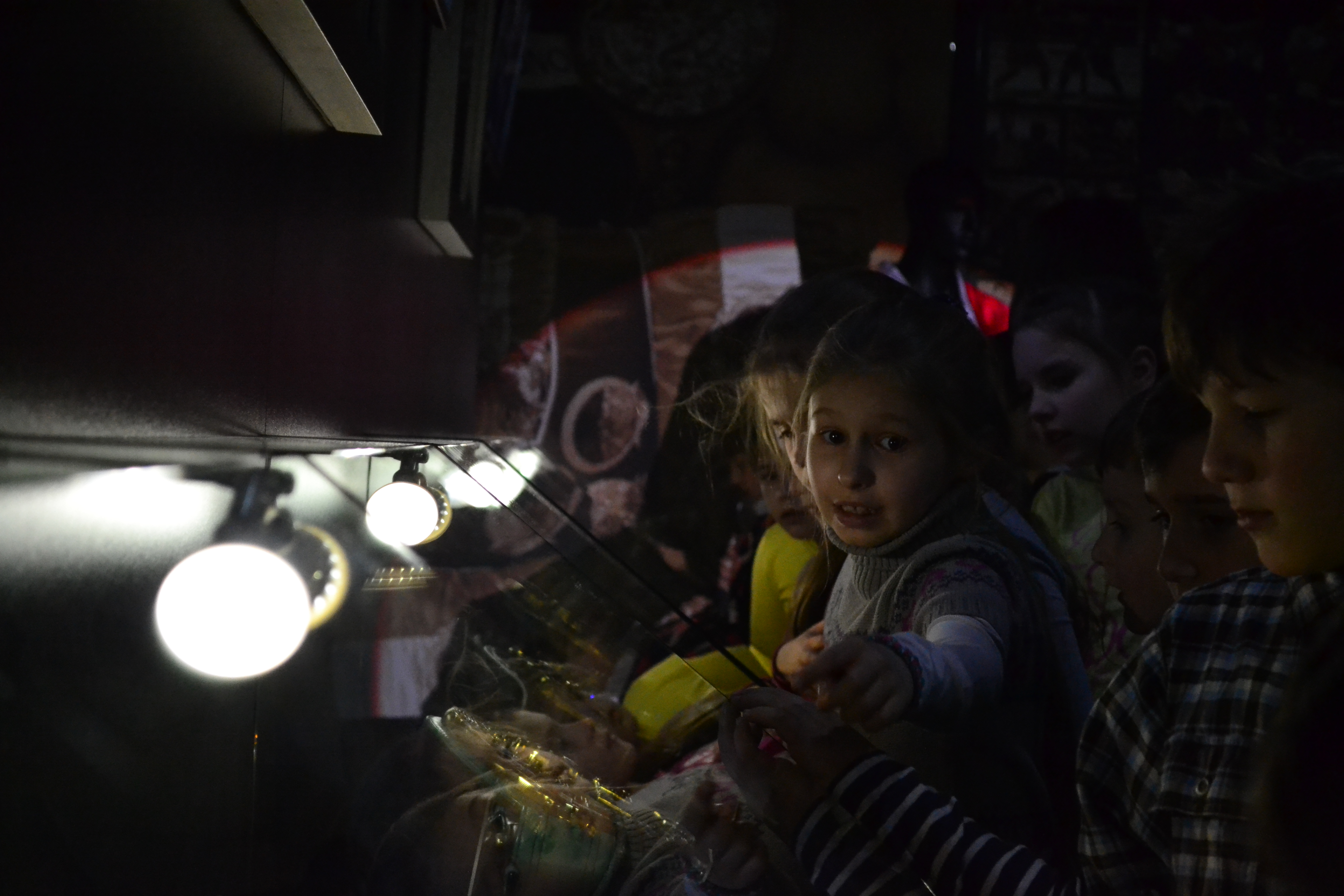