In order to honor new celebration day, created by United Nations Organization, 11th of October the Girl`s Day. UNICEF in association with Football Federation of Ukraine decided to make a Championship among teams that are consist of girls.
Eight teams from Eight cities ( Chernigov, Kharkov, Nikolaev, Ternopil, Uman, Kostopol, Lyman and Kiev) came to FFU head-quarters, where at the Bannikov`s stadium they hosted said Championship.
As a part of motivational program , girls visited *Dynamo* musem and Museum-Exhibition of the Klitschko brothers achievements. The *Dynamo* museum gave them a pleasure of getting closer to them legendary football club trophies, and we in our turn, have demonstrated that magnificent multimedia show of ours and did tell the story about, that the hard work and a dream can conquer the world!
Wishing the inspiring victories to all the girls and, once again – Happy Girl`s Day! 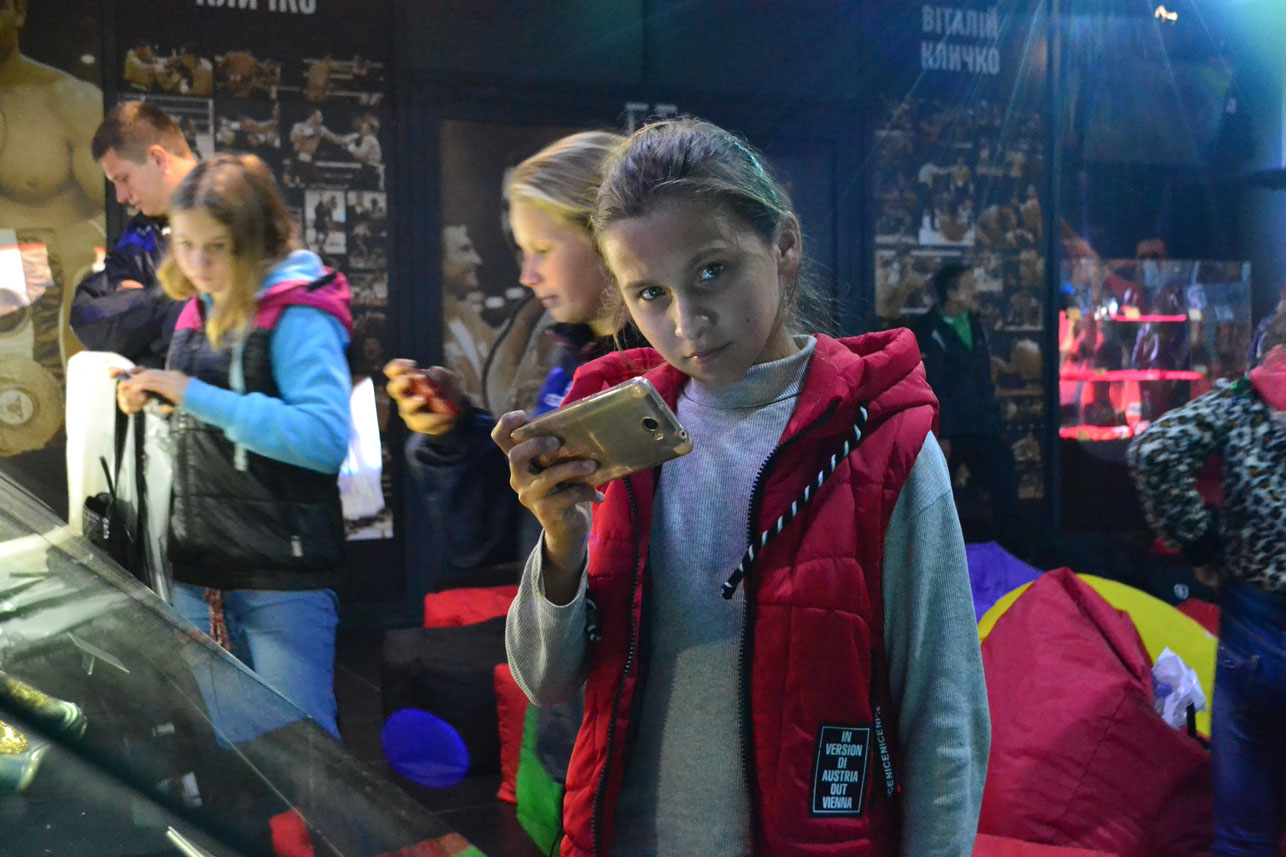 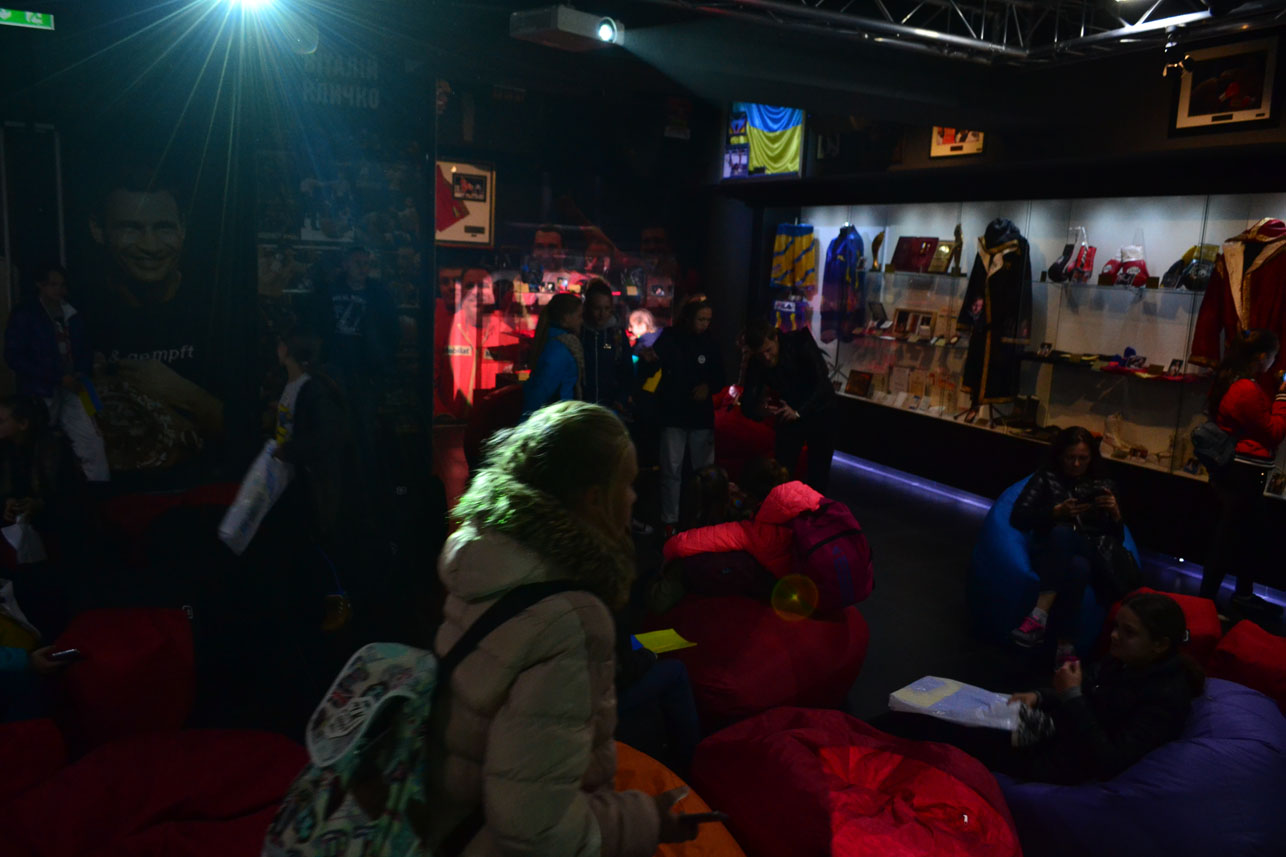 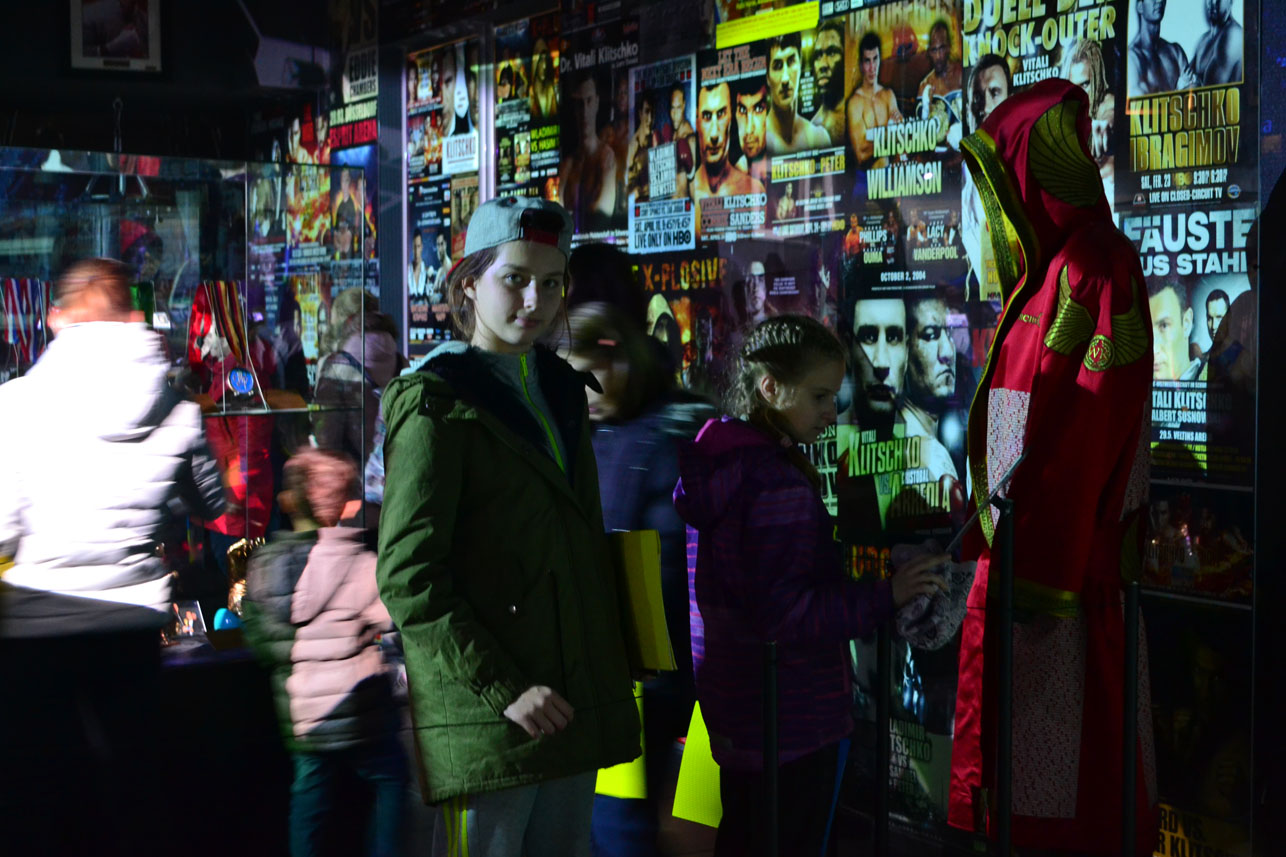 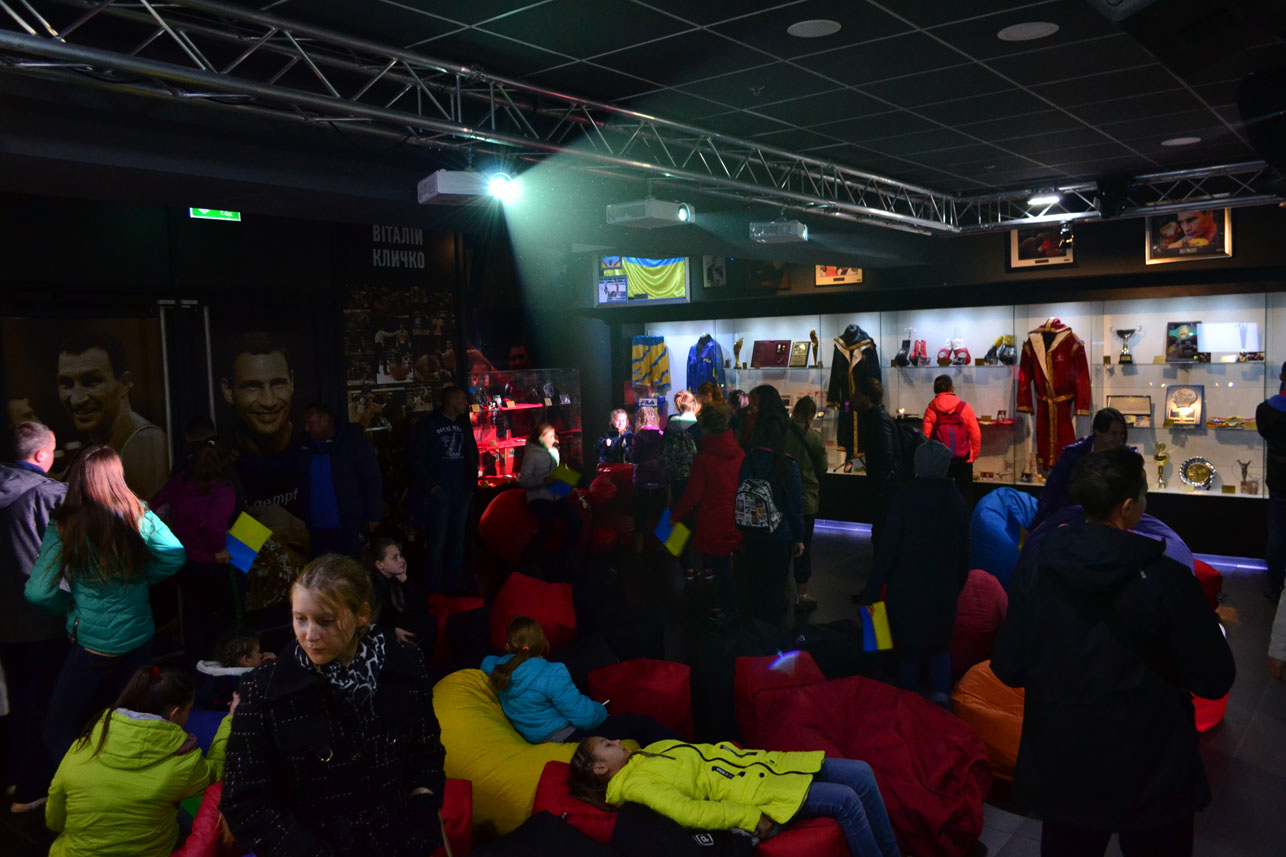